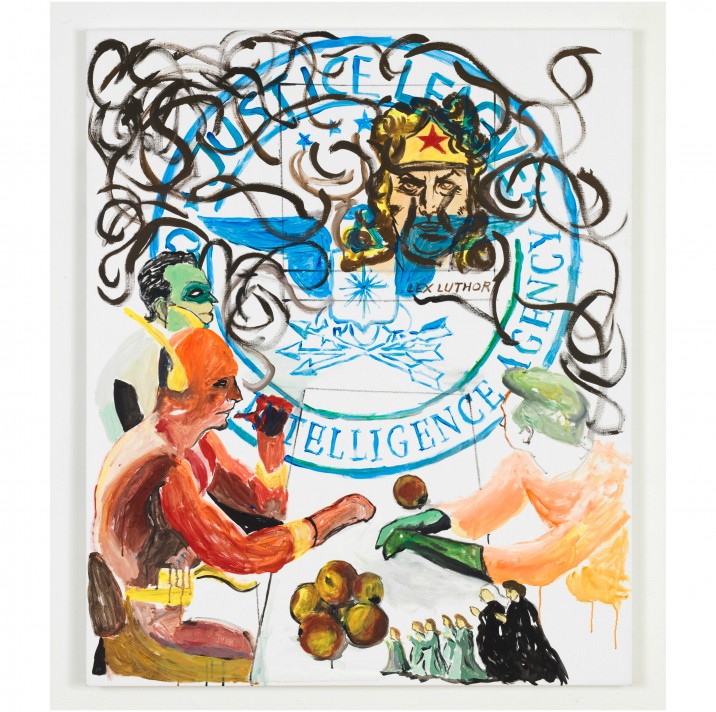 Formerly known as Andreas Hofer, the artist adopted the name of Andy Hope 1930 in 2010. Hope associates the year 1930 with both the rise of the comic book to a mass medium, and the abandonment of suprematism and Russian constructivism, elements which have all played a significant role in his work.