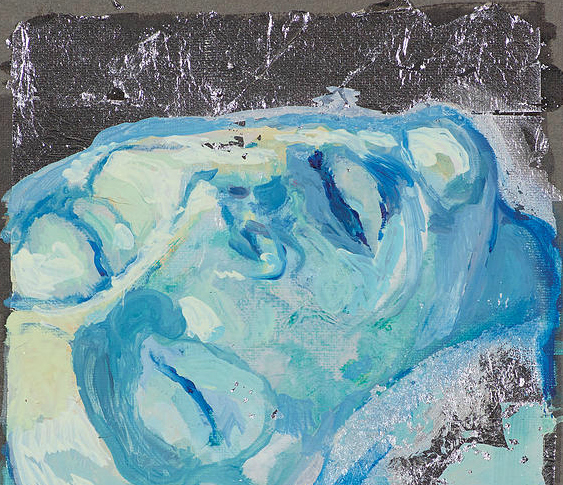 Eugenie Vronskaya is a Russian-born artist currently living and working in London.

She attended Krasnopresnenskaya School of Art and a Fine Art University in Moscow. In 1989 Vronskaya arrived in the UK and in 1991 she became the first Russian Student ever to do an MA at the Royal College of Art.

Vronskaya was invited by Sir Anthony Caro to participate in the International Triangle Workshop in New York state USA and subsequently was involved in running a number of Triangle International workshops in Africa (Zimbabwe, South Africa and Botswana).

Her work could be found in many private collections across the world as well as at The Tate Britain, V&A Museum in London, Pushkin and Tret’yakov Gallery in Moscow. Most recently her paintings have been chosen for the RA summer show four years running.