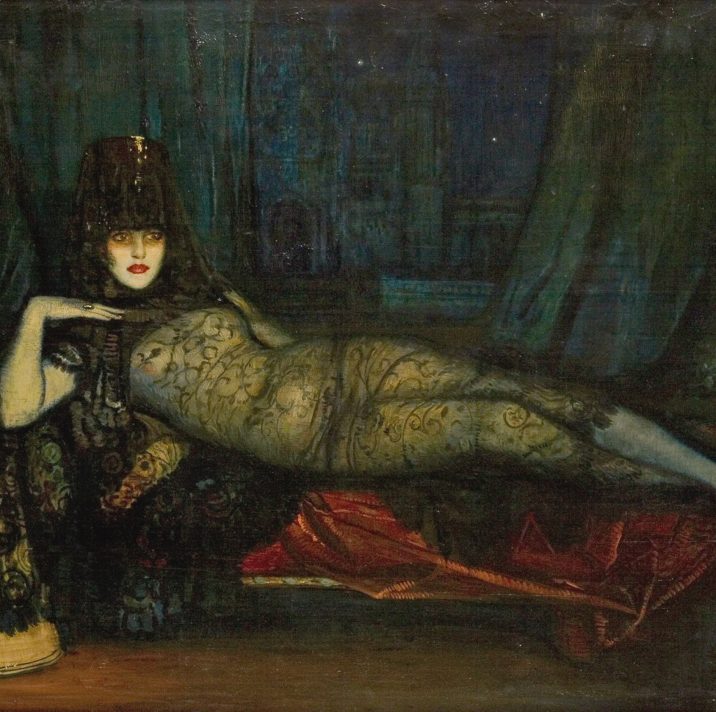 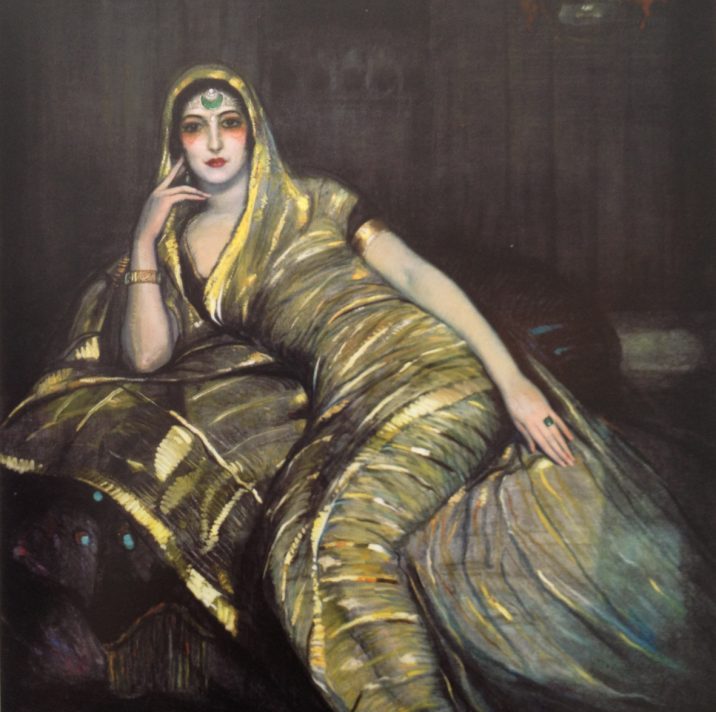 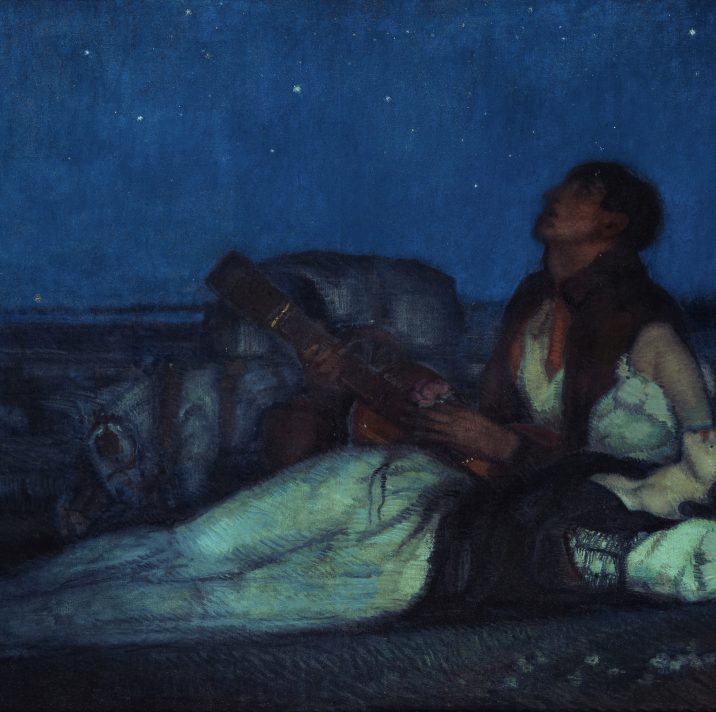 Federico Beltran Masses was born in 1885 in Cuba (Güira de Melena), Spain’s last colony. His family was of Catalan origin and in 1893 they moved to Spain. He spent his youth in Barcelona where he started his artistic training in the well-known school, Llotja. Later he went to live in Madrid, where he took classes and worked with the Spanish painter Joaquin Sorolla. He married Irene Narezo Dragoné, a painter like himself, and the couple moved to Paris, living there from 1916 until 1946.

Beltran Masses had many exhibitions in Paris and very soon his work began to be recognised and admired. In 1920, the twelfth Venice Biennale dedicated a large room to show his work. This exhibition had a great impact, not only on the artistic world of the time, but also on Beltran’s own work. He incorporated Venetian backgrounds into his portraits and made the architecture and water of the city a symbolic source of inspiration for his paintings.

In his solo exhibition at the Wildenstein Gallery in New York in 1924, Beltran met R.W. Hearts who also became a collector of his work. They travelled together on various occasions throughout America and Europe where Beltran advised Hearts about the purchase of paintings for his private collection. He had a very close friendship with the actor Rudolf Valentino, whom he portrayed, and he also painted members of famous wealthy American dynasties, such as the Rothschilds, the Morgans and the Forbes, as well as cinema stars, including Pola Negri, Marion Davies, D. Fairbanks, Joan Crawford and Valentino himself.

Beltran Masses’ curiosity and taste for the exotic took him to India in 1927. This may have been at the request of the Maharajas of Kapurthala, also close friends of his. The exotic nature of Indian images often appears in his work as a background note.

Even though he developed his career in France, Beltran Masses always maintained close contact with Spain and he presented exhibitions in Madrid and Barcelona, and throughout Europe. He has been considered a ‘Mondaine painter’, or a painter focused on society portraits of his powerful contemporaries. In 1946 he abandoned Paris and returned to Barcelona, where he died in 1949.