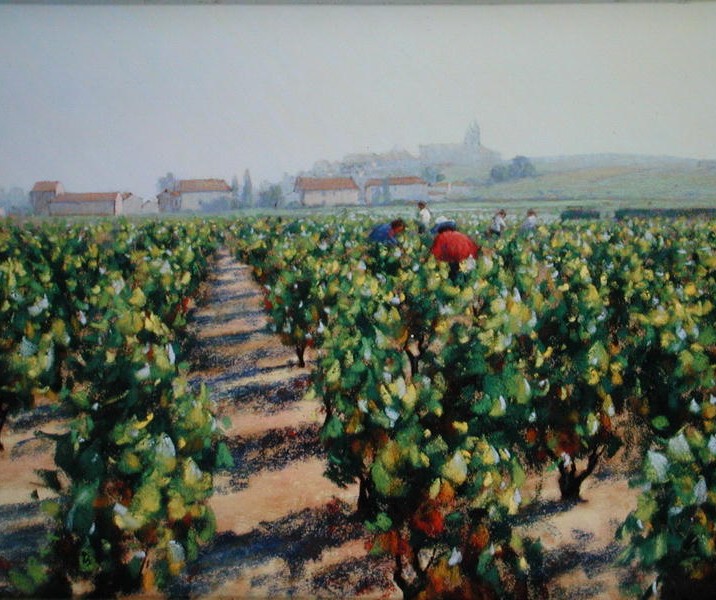 Born in Devon and trained at the Kingston School of Art and Architecture, Lionel Aggett continued onto Exeter College of Art and Design. His education in drawing, painting and the History of Art took him on scholarships to Europe, in particular Venice and the Rome School.

Aggett was later elected a member of the Royal Institute of British Architects in 1967 and was awarded architectural awards, both in relation to his private practice and his local government work.

After a prominent career of 24 years as a qualified architect,  in 1991 Aggett decided to pursue his passion in painting full time. He exhibited among the likes of Manya Igel, Llewellyn Alexander and W.H. Patterson and produced shows at the Quay Gallery in Salcombe and the Waterside Gallery in St Ives, among many others.

Aggett was an extremely accomplished artist and architect. He became a member of the renowned Pastel Society, the STISA and the London Arts Club.