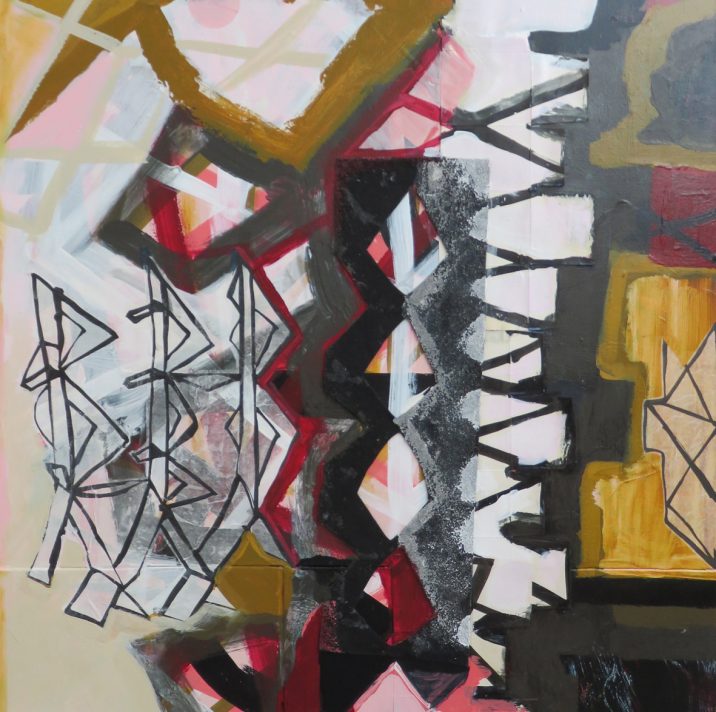 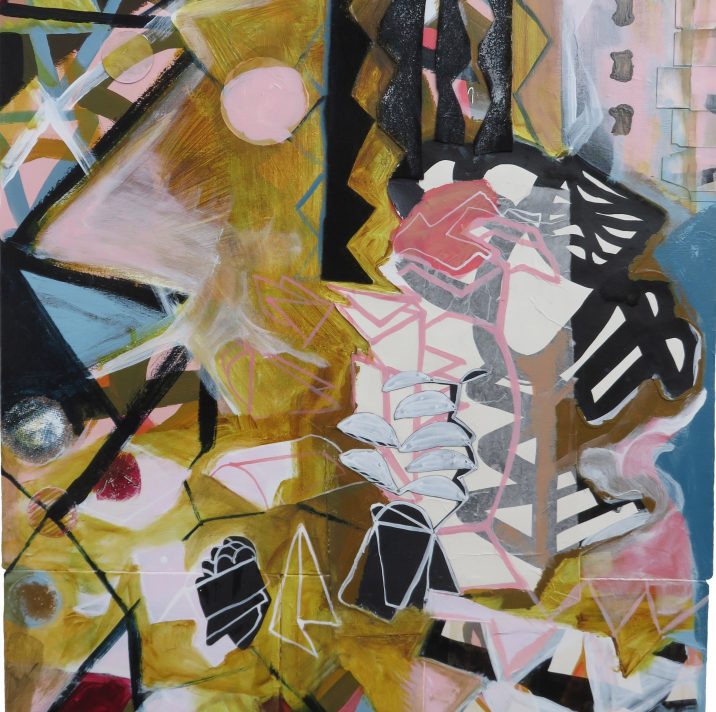 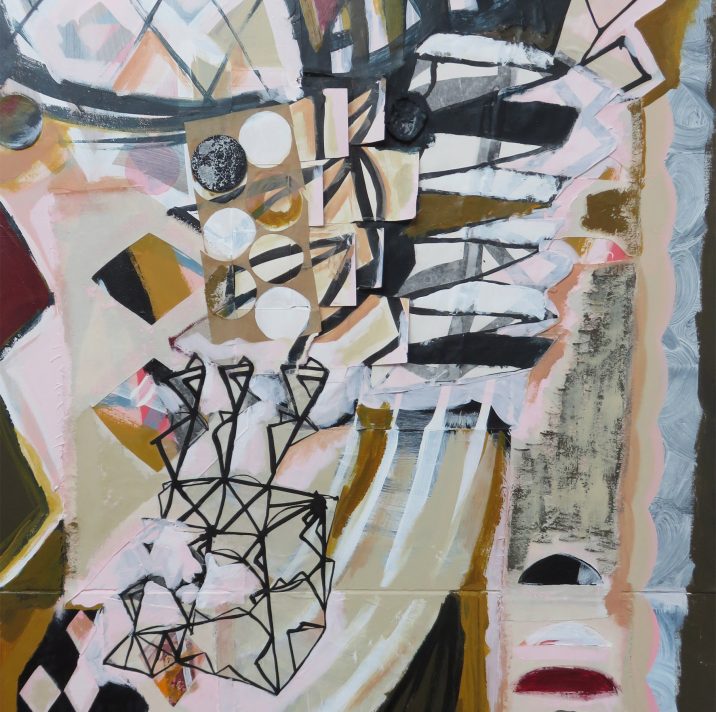 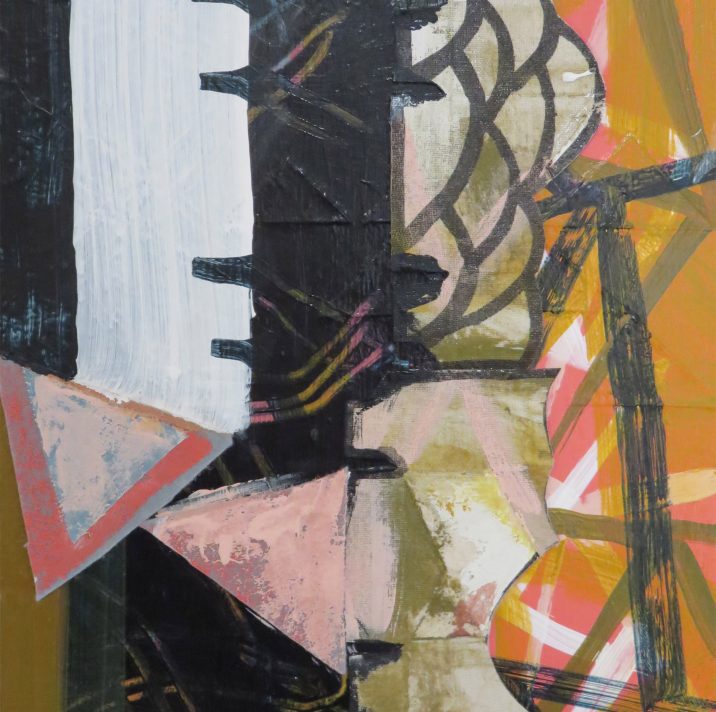 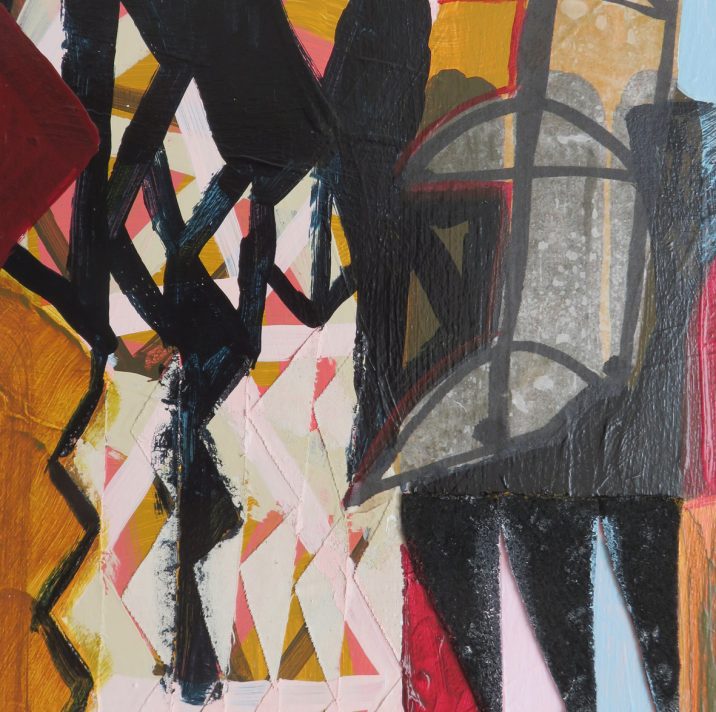 She has been based at her Bristol studio for almost twenty years. Here she has developed her own particular brand of abstraction, which uses imagery from the urban landscape and her imagination. Her work is a visually rich mixture of drawing, collage and painting.

Her work is recognised nationally and has been selected for The Jerwood Drawing Prize (2007/08/10), The Sunday Times Watercolour Competition (2014/15) and The Summer Exhibition at The Royal Academy in London (2014). Her paintings were selected for the Contemporary British Painting Prize (2018) shown at Huddersfield Art Gallery and The Menier Gallery, London. In 2016 she was elected Academician at the Royal West of England Academy, Bristol. She currently serves as a Council Member, elected in 2018.