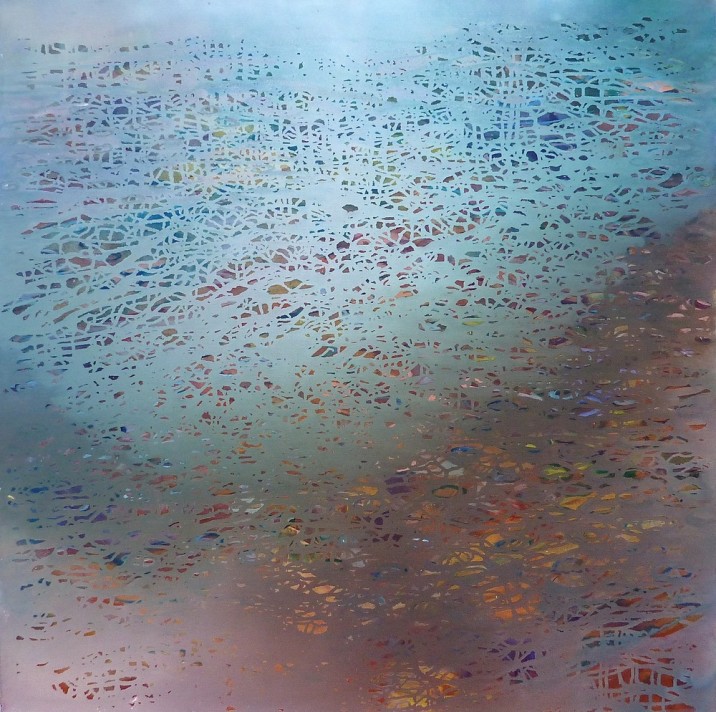 Luke Elwes was born in 1961 in London, where he now lives and works. His early years were spent in Iran, where the light and space of the mountains and desert were a formative influence. Between 1980 and 1985 he studied at Bristol University and Camberwell School of Art (UAL), and in 2007 was awarded an MA distinction in Art History from Birkbeck College, London University.

He also writes about contemporary art for journals including Modern Painters, Royal Academy Magazine, Galleries Magazine and Abstract Critical.com. In 2011 he was invited to give an ‘Artist’s Eye’ talk at the National Gallery.