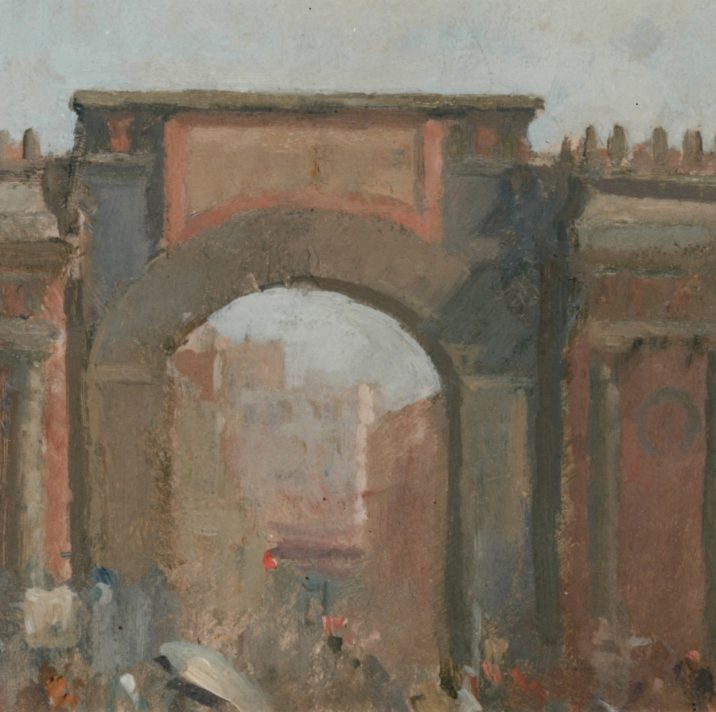 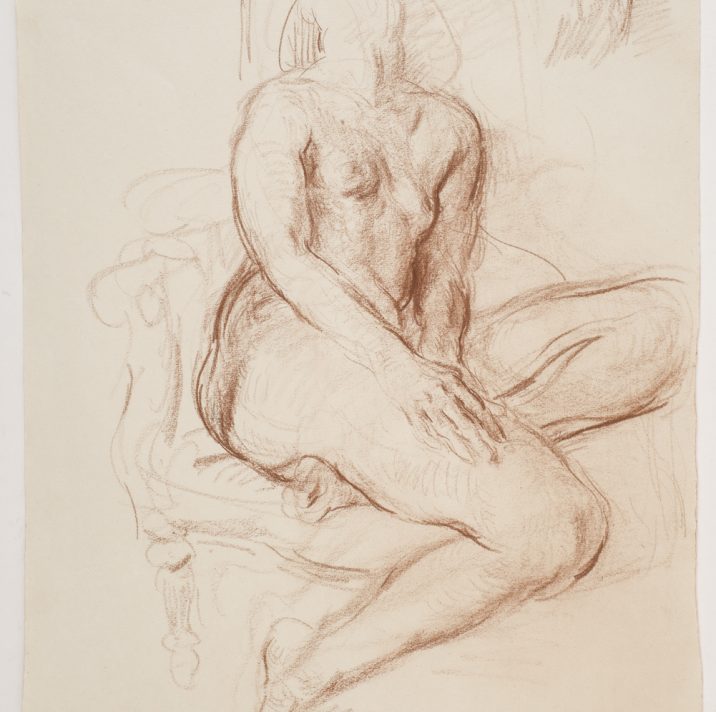 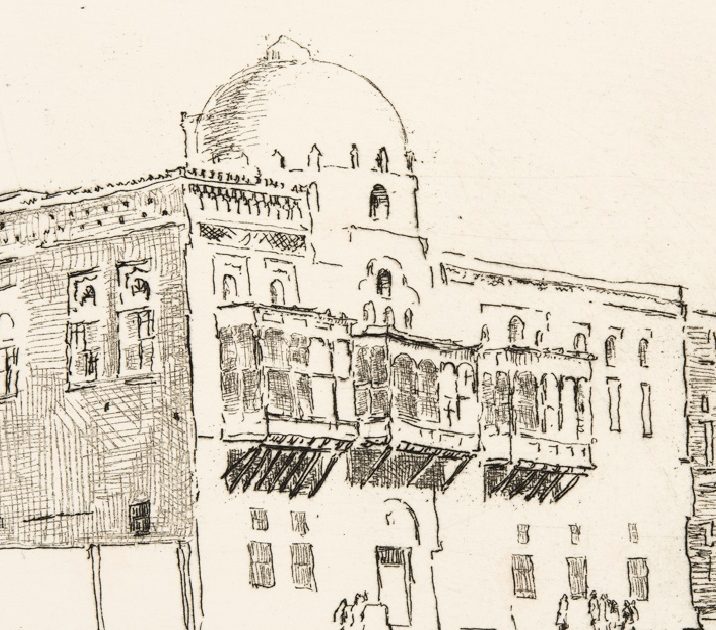 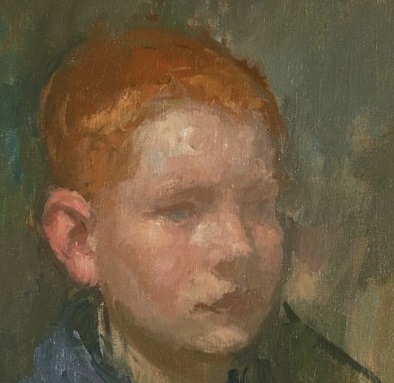 Martin Yeoman Studied at the Royal Academy Schools in the late 1970’s.
He has accompanied HRH The Prince of Wales on a number of official overseas tours. The first tour to The Gulf States made him the first young and unestablished artist to personally accompany TRH The Prince and Princess of Wales overseas as tour artist, to teach The Prince drawing and painting.

Arguably considered one of the finest draughtsman working in Britain today, he was commissioned to draw HM The Queen’s grandchildren to mark the 40th anniversary of her reign, the drawings were exhibited at The National Portrait Gallery and now reside in The Queen’s private collection.

Henry Wyndham, former chairman of Sotheby’s Europe and now a director at Clore Wyndham Fine Art is quoted as saying: ‘Martin’s skill at painting light (stands) in the true tradition of his main influences. Sickert and the Camden Town School, and more recently Peter Greenham. This together with his subtle use of colour, makes Martin one of the best figurative artists in Britain today.’

Yeoman’s works have been used to accompany text in a number of books by multi-award-winning author Tim Mackintosh-Smith, the first being ‘Yemen: Travels in Dictionary Land’ which used Yeoman’s etchings, many of which were drawn directly onto the plates when travelling with Smith in the Yemen.