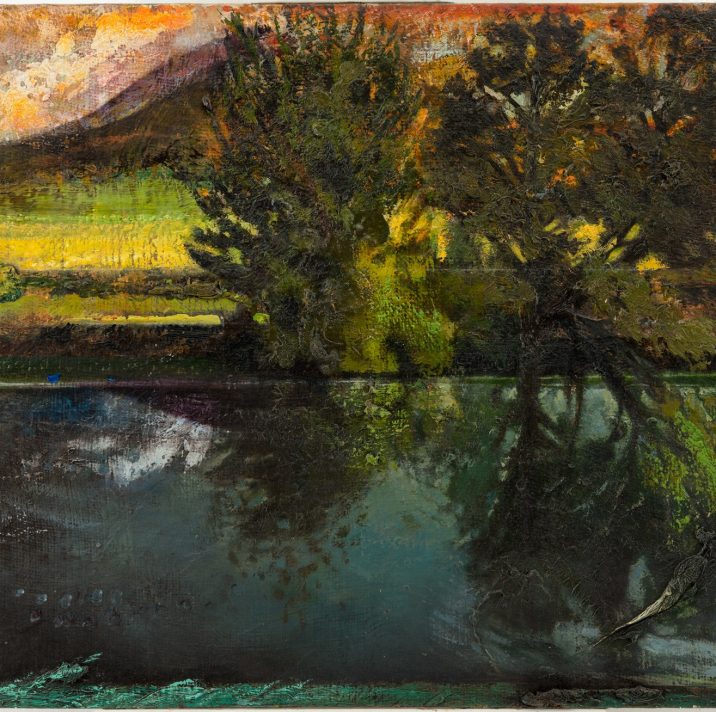 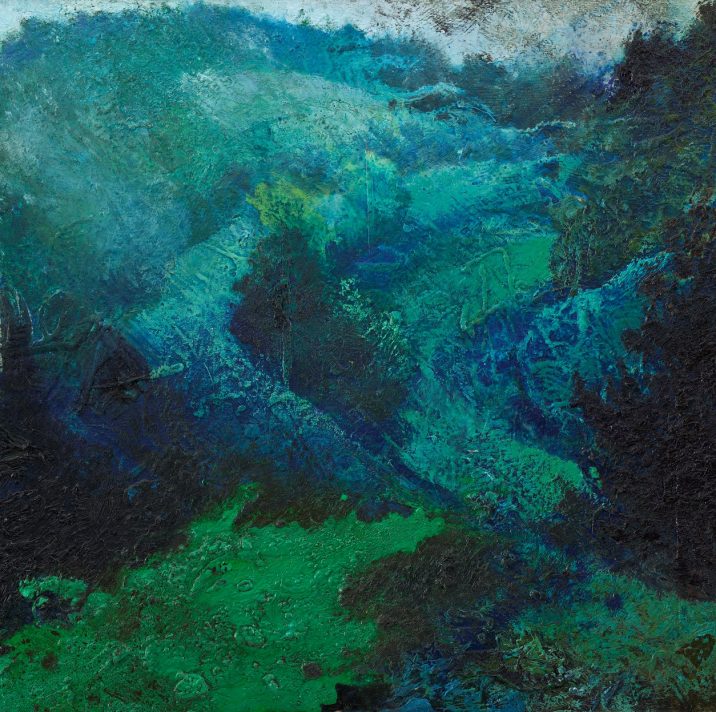 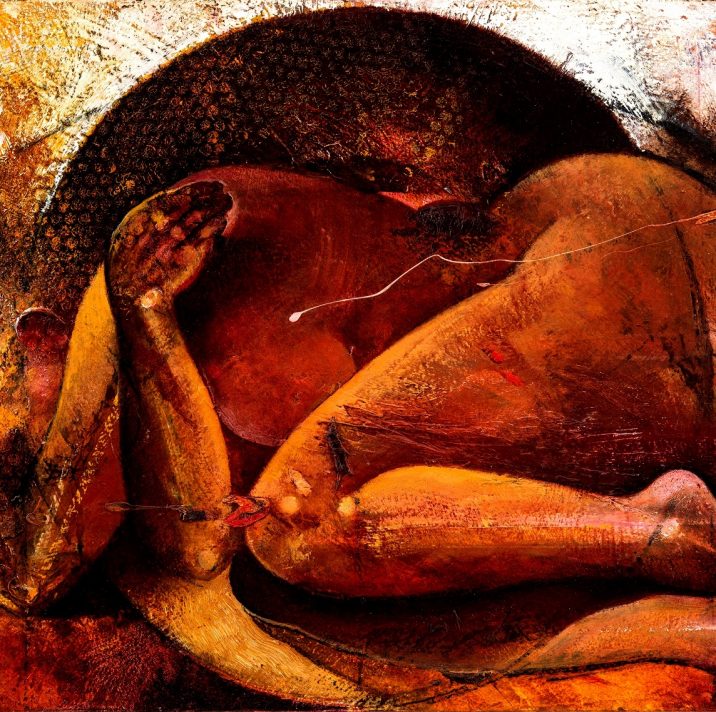 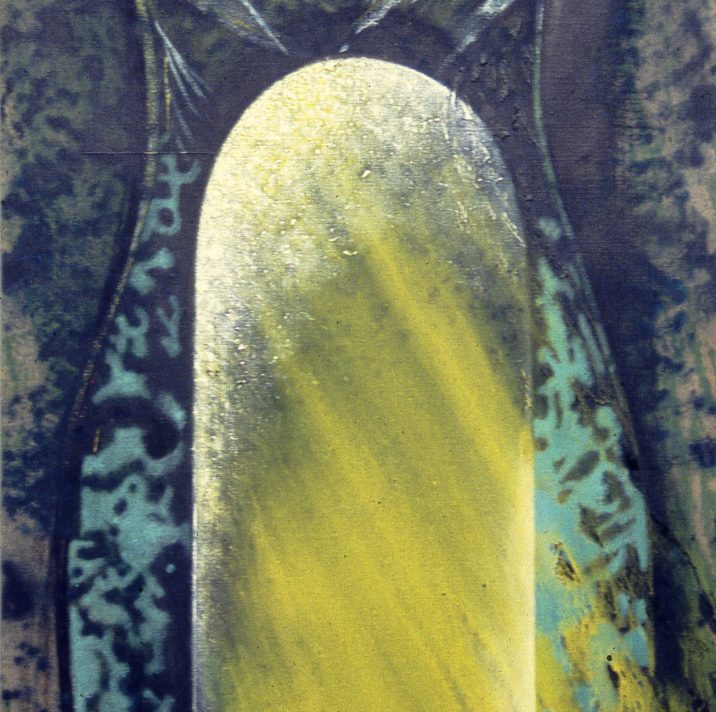 Michael Chaitow is a Painter whose work has a symbolist quality through themes developed from Nature and Natural Forms, as well as the Human Figure. His paintings share something of the form and metaphysical concerns of William Blake.

He studied at the Central St. Martins school of Art, London, after an initial few years working as a commercial artist in Advertising.

Michael was a long – term student of Cecil Collins (whom he met at the Central St. Martins school of Art). Cecil was a great teacher and pioneer in the resurgence of the spiritual in Art. His influence helped Michael both as an artist and teacher.

During his years of teaching Michael has evolved both as a teacher of skills in Drawing and Painting as well as enabling students to find freedom of expression through Art.

His main influences are Christian Icons and Hindu Stone Carving and artists such as Graham Sutherland, Francis Bacon and Cecil Collins