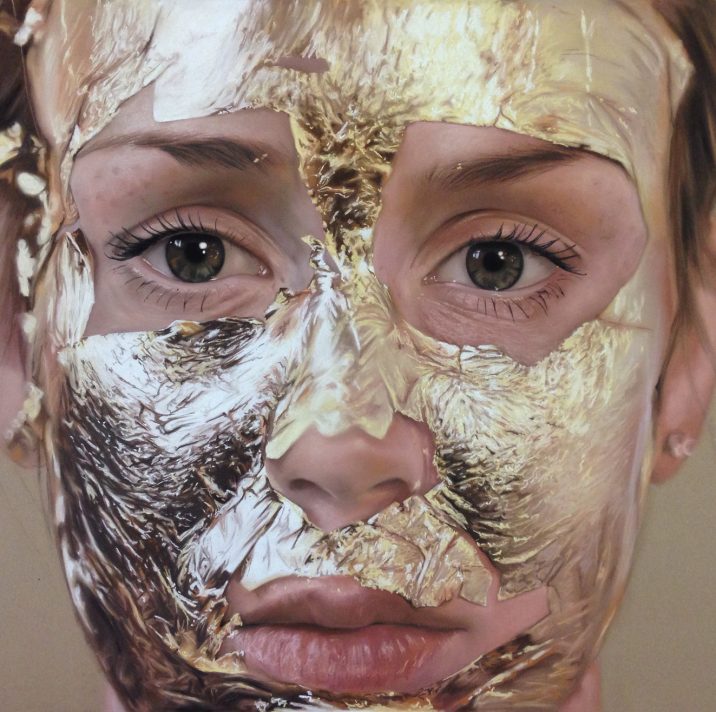 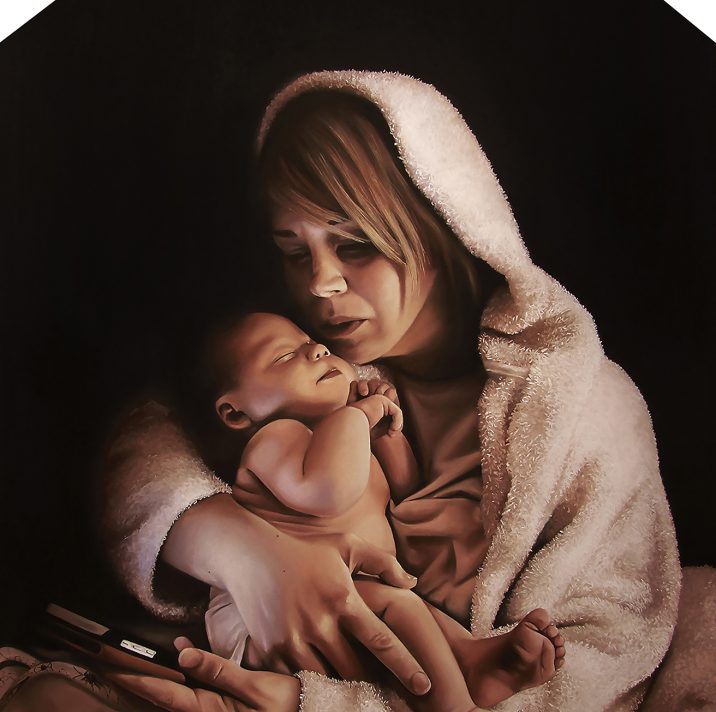 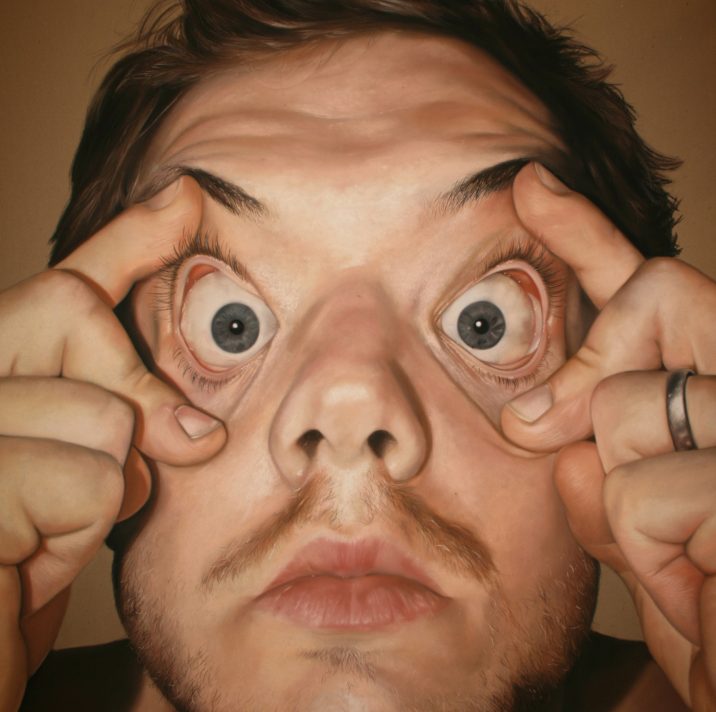 Oliver is an award winning visual artist working from his studios in rural Shropshire, after spending the first part of his career working from and co-running studios in Birmingham. His work is collected and exhibited both nationally and internationally and can be found in some highly notable public and private collections throughout the UK, Los Angeles and Istanbul. Of particular note was his critically well-received “Love the Skin You’re In” his first North Atlantic solo show at GUSFORD|los angeles. The drawings in the show depicted commonly used slogans and industry tag lines, identified in their titles, however, their images described a reality far from the usual glossy photographs one would usually find in magazines and advertising. Instead, they presented images far closer to that reality which one would confront more often during their beauty rituals and cosmetic regimes, and reflected a scrutiny of the surface of flesh and an honesty in how it is more commonly experienced.

This is a theme running throughout Jones’s work and has inspired many works interrogating flesh as a surface and also its perception within society. In 2016 Jones held his first major UK solo show ‘Divine’ at the New Art Gallery Walsall. The 5.4m x 2.6m pastel triptych was commissioned by the gallery and was viewed by over 50,000 visitors during its running. Emblematic of a religious altarpiece, the triptych refers to Laocoön and His Sons, an ancient marble sculpture in the Vatican regarded as an icon of human agony and suffering. Jones identified this piece as an allegorical example of the lengths to which individuals are prepared to go in the pursuit of social inclusion and created a present-day equivalent based on the psychology surrounding tattooing and body modification. Oliver’s work continues to explore the psychology of embellishing flesh, most recently centring upon its role in social media and some of the shared trends adopted to adhere to the parameters set as the societal norm.

The large scale drawings take the form of photo-realistic pastel representations of flesh, primarily because the pastel, when applied, mirrors the gestures and intricacies of handling and applying product to actual skin but also because by their fragile, vibrant and translucent qualities are perfectly comparable to those qualities of flesh.