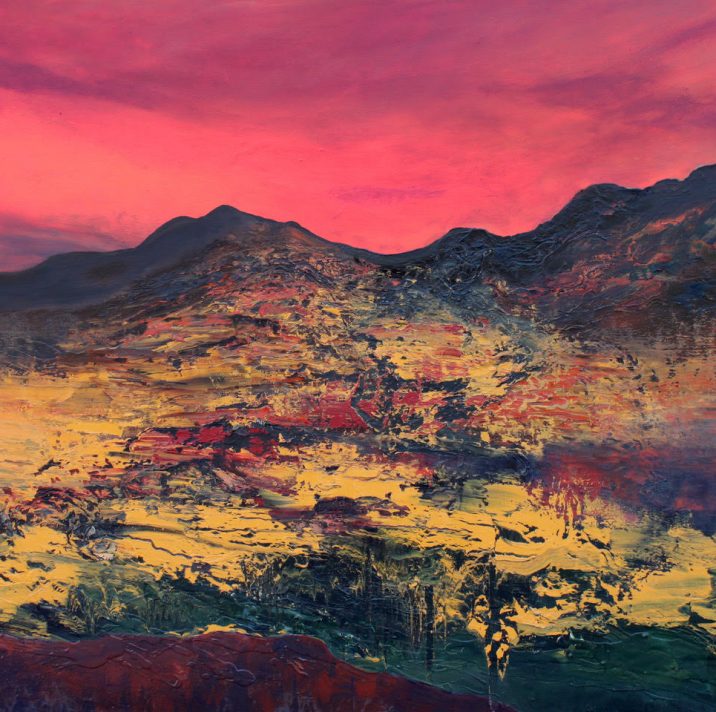 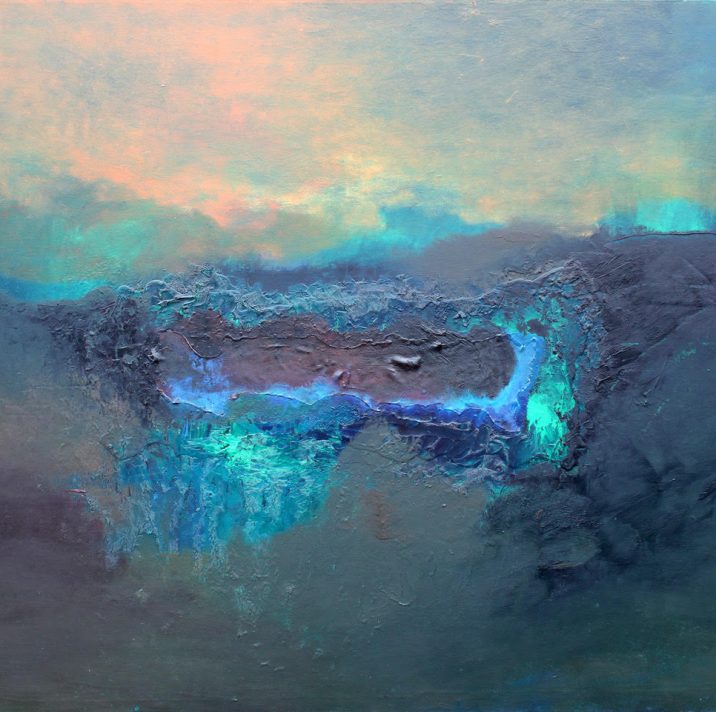 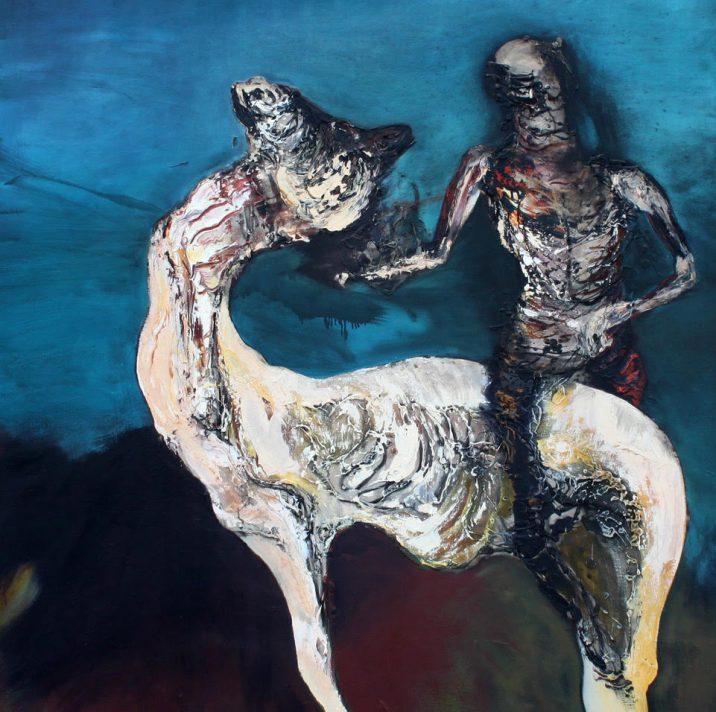 
Richard Harrison
Richard Harrison was born in Liverpool in 1954 and was educated at Harrow School, where painting was considered an activity suitable only for those too stupid even to be useful at sports. He read Medieval History at Trinity College, Cambridge, graduating in 1976, and then received BA and MA Fine Art degrees from London’s Chelsea School of Art. He lives and works in the Camberwell district of London in what used to be the rehearsal studio of the musical impresario Fred Karno, who discovered Charlie Chaplin and sent him to Hollywood.
There are two distinct strains to Harrison’s work: the imaginary landscapes, inspired by wilderness, mountains and desert and the organic forms of rocks and trees; and the figurative paintings, often revolving around biblical and mythological stories or scenes from poetical works. Harrison acknowledges Francis Bacon and Turner as major influences, and describes himself as a “Romantic Expressionist”.
In 1990, the late Brian Sewell wrote in The London Evening Standard : “Harrison’s pictures are wholly contemporary and could be of no other time than ours, and yet, I suspect, such old masters as Goya, Rembrandt and Delacroix might recognise him as in some sense their heir”.
In February 2010, Philip Wilson Fine Art published Sewell’s monograph “Nothing Wasted : The Paintings of Richard Harrison”. A large crucifixion triptych by Harrison, entitled “In The End …. A Beginning” hangs in The Ambulatory of Liverpool Anglican Cathedral.
Courtesy of the artist.