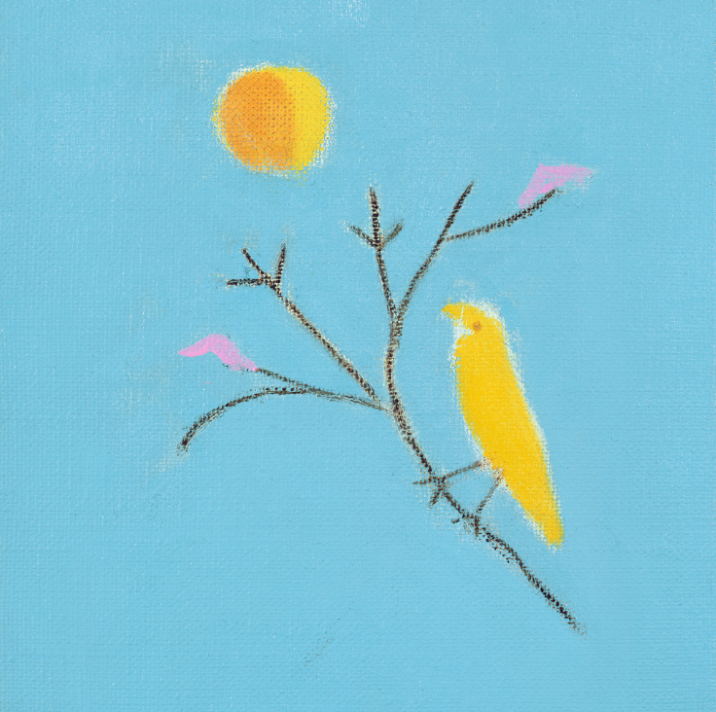 Introduced into the United Kingdom on 14 February 2006, ARR is an intellectual property right which entitles artists to a percentage of the sale price whenever their work is resold on the secondary market.

The origins of ARR are often traced back to the public outcry sparked when it was revealed that the relatives of Jean-François Millet (1814–75) were living in poverty while his works fetched enormous prices at auction.

The Artists’ Collecting Society (ACS) was established in 2006 by Harriet Bridgeman, founder and Chairman of Bridgeman Images, on the underlying principle that artists and their estates should benefit from the increasing value of their work.

Since it was founded 14 years ago, ACS has administered £15.766 million in ARR royalties to 336 artists and 444 artists’ estates. In 2019 alone, ACS distributed £1,696,421 of ARR royalties, 87% of which totalled £5,000 or less, highlighting the support that ARR gives to artists and artists’ estates which have only recently started to appear on the secondary market.

Over the years, our membership has continued to grow and represents a diverse range of artists and artists’ estates. Our members include an exciting mixture of artists such as renowned painters Lucian Freud, Paula Rego, Frank Auerbach and Eileen Cooper, sculptors Barbara Hepworth, Lynn Chadwick and Anthony Caro, street artists Eine and Bambi and photographers such as Cecil Beaton and Bill Brandt. These names represent just a small selection of the 1,500 plus artists and artists’ estates who have chosen ACS to represent them. 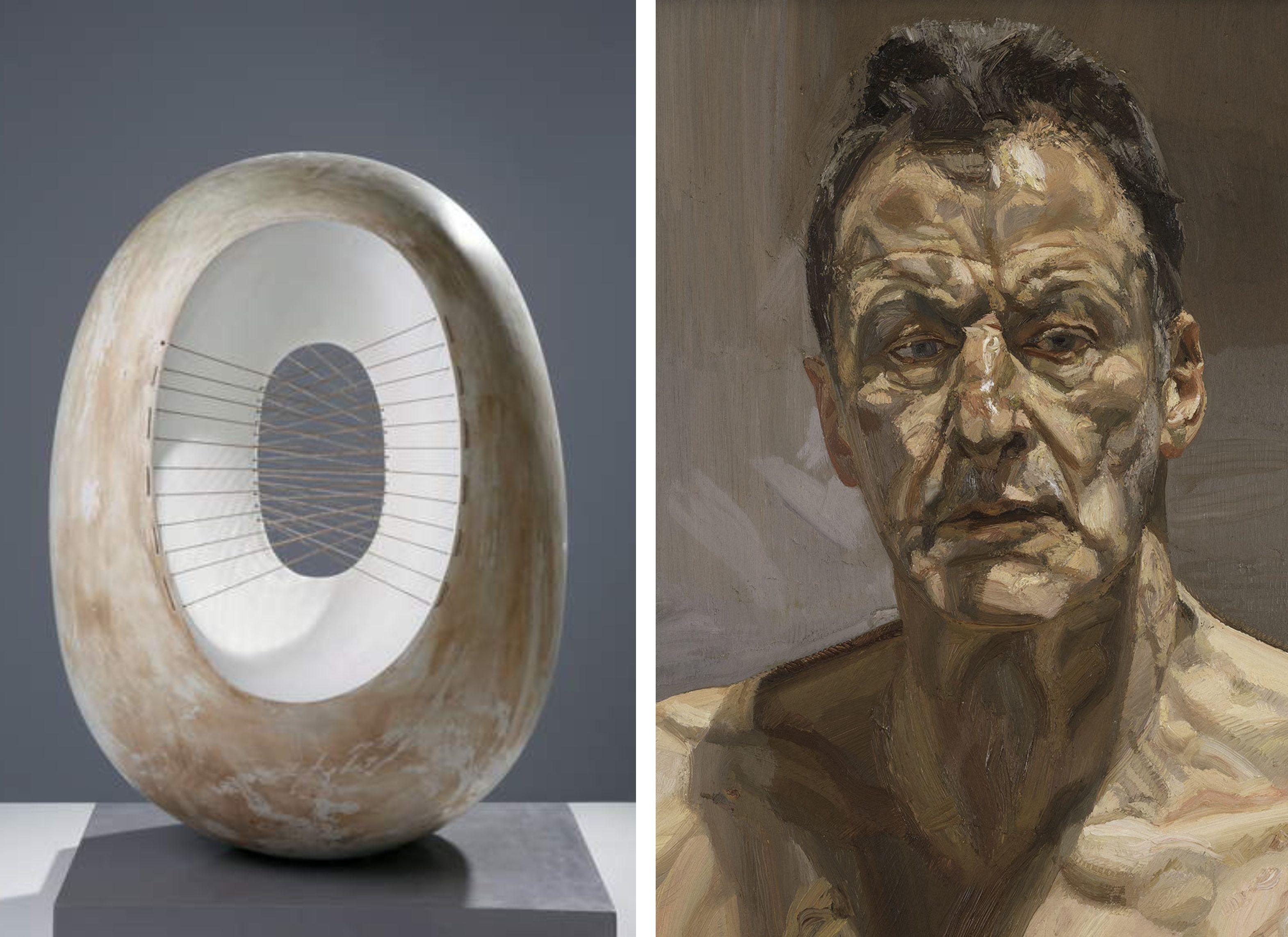 At the heart of the Artist’s Resale Right, and what ACS does, is the idea that artists and their estates should benefit from the increasing value of their work. This underlying principle is one of the reasons that ACS was founded as a Community Interest Company (CIC). ACS takes this role very seriously with any surplus income locked into the company and used for the benefit of our member artists and the artistic community – with a particular emphasis on education, rehabilitation and younger, emerging artists.

As the only not-for-profit, Community Interest Company administering the Artist’s Resale Right in the UK, we see at firsthand how the ARR benefits both emerging and established artists as well as their estates.

Since 2012, ACS has re-invested over £133,850 back into the artistic community and we are proud to support a wide range of artistic causes, including prizes, charities and bursaries for Fine Art students at higher education institutions.

Over the last 14 years, we have continuously supported charities, such as the Artists’ General Benevolent Institution (AGBI) and the Koestler Arts, and sponsored prizes, including the Young Masters Art Prize and the National Open Art Competition’s Visitors’ Choice Award, London.

After a number of our members spoke of the economic challenges they faced when starting their artistic careers, ACS launched three different residencies. In addition to our ACS Studio Prize, which offers a recent graduate £6,000 to contribute towards the cost of a studio space, ACS offers two other residencies through our partnerships with City & Guilds of London Art School and the University of Edinburgh.  In addition to these residencies, ACS offers a huge variety of prizes and bursaries to fine art students at universities and art schools, throughout the UK and Ireland.

We are thrilled to see how past prize winners have gone on to exhibit at prestigious galleries and art fairs including, Rebecca Harper , Flora Yukhnovich  and Eleanor May Watson  who all recently exhibited with galleries at London Art Fair 2020. 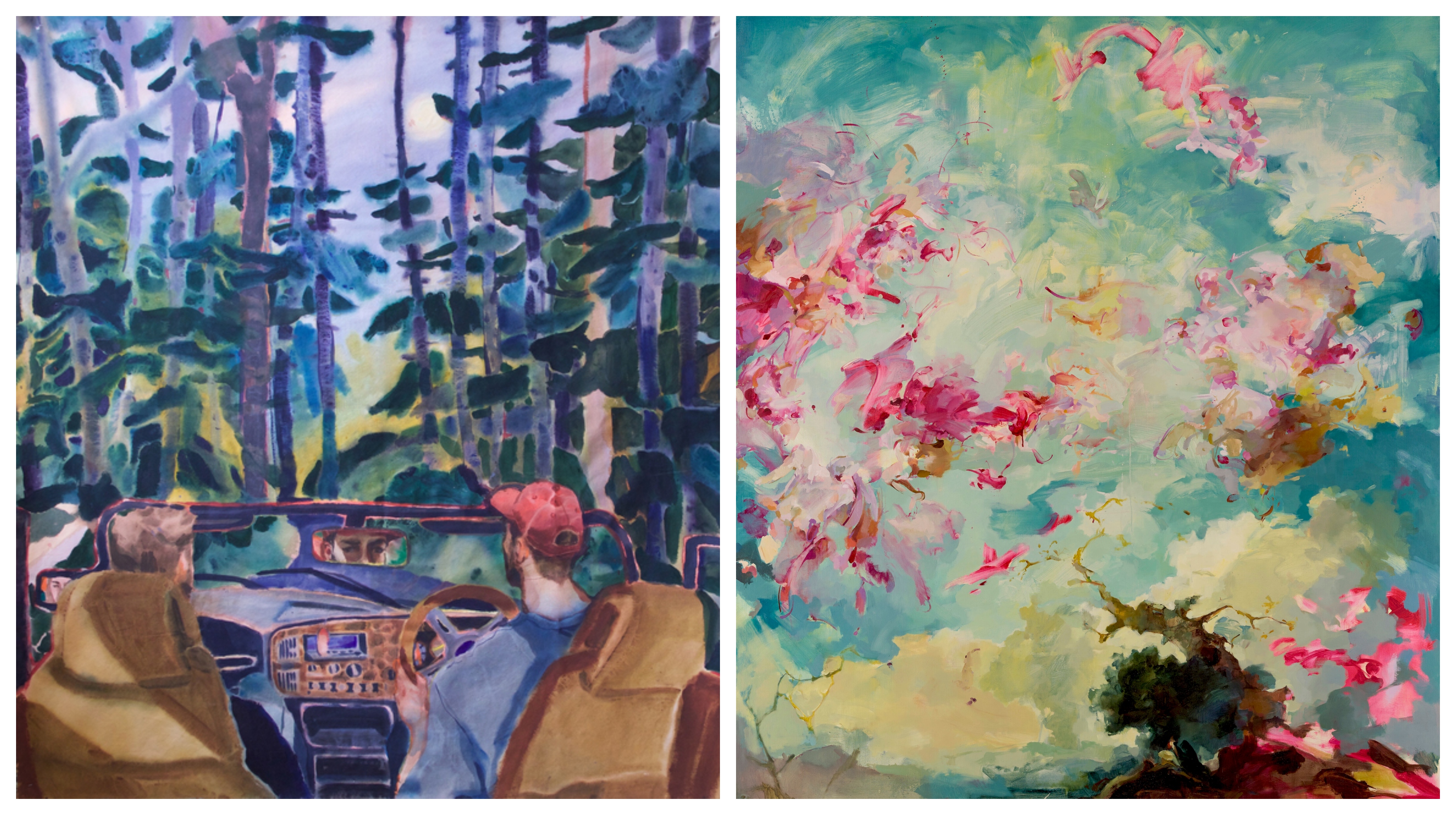 Left: Trying to travel the spaces between us. © Rebecca Harper

As a company dedicated to the administration of our members’ Artist’s Resale Right and copyright, we understand the importance of intellectual property rights. ACS educates emerging artists, accross the country on their intellectual property rights through a series of talks and workshops designed to debunk the myths surrounding copyright and the Artist’s Resale Right.

The above is just a small snapshot of how ACS supports the artistic community. You can read more about the work we do and the organisations we have partnered with on our Prizes & Bursaries page.

While today celebrates the 14 years of ARR in the UK, we are also pleased to be celebrating the one-hundredth anniversary of its first introduction into Europe. Droit de Suite, or the ‘right to follow’, was introduced to France in 1920 to ensure that artists and their heirs have continued to benefit from the increasing value of their work on the secondary market.

Since it was first brought into law, ARR has supported thousands of artists and their beneficiaries in Europe and the UK. We are thrilled that the UK government has confirmed it will safeguard ARR even when the UK has left the European Union. You can read about how Brexit affects the Artist’s Resale Right on our News page.