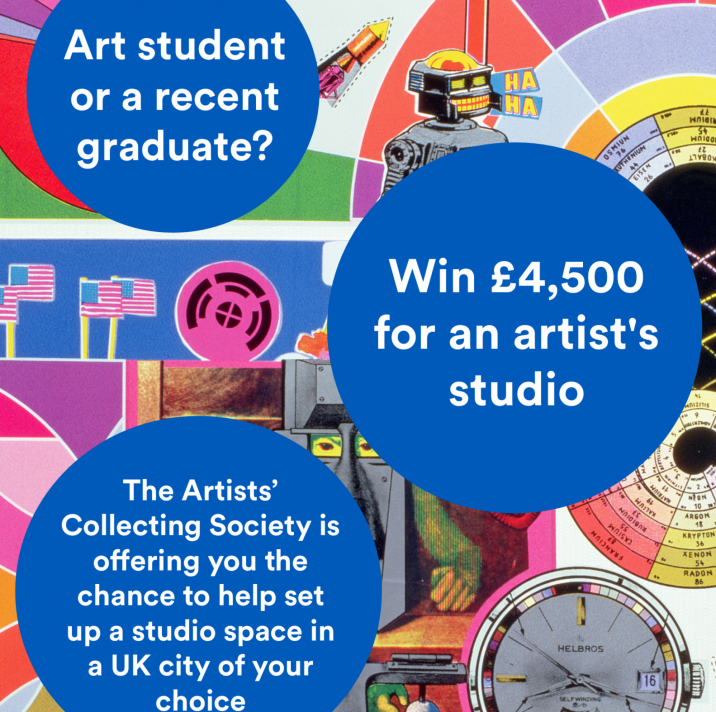 ACS is proud to be able to support artists and the artistic community over this difficult period of time and were delighted that this year was the prize's largest ever edition with almost 400 applications.

Today, we are pleased to announce the 32 shortlisted artists who have succeeded to the next stage of the competition.

Judging for the finalists and winner of the 2020 prize, will take place later this year by a panel comprising of ACS members, the renowned painter Celia Paul and pioneering contemporary artist Gavin Turk.

Congratulations to all of the outstanding shortlisted artists listed below:

We look forward to the judges announcing the finalists and winner of the ACS Studio Prize 2020 in due course.