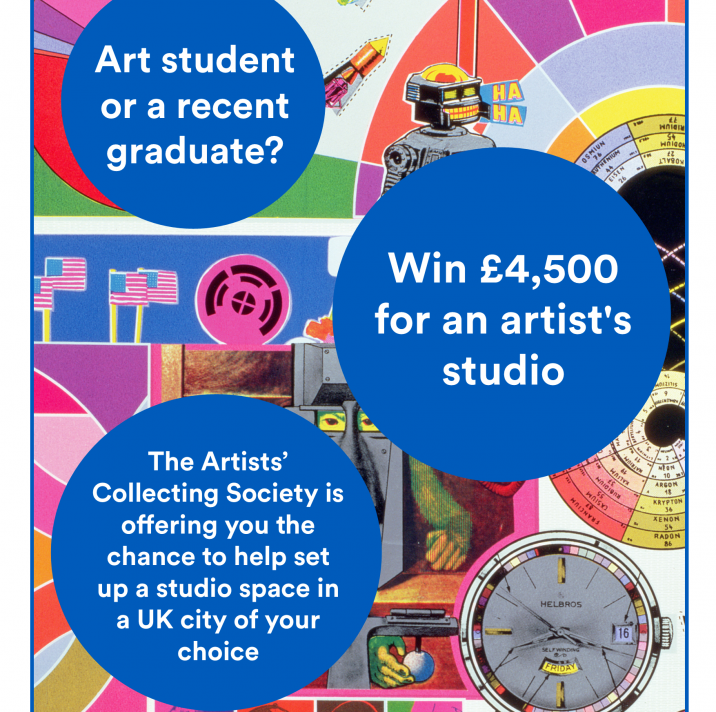 Announcing the Shortlisted Artists for the ACS Studio Prize 2022

Now in its sixth year, the ACS Studio Prize offers one student or recent graduate a £4,500 prize to help fund an artist's studio for a year in a UK city of their choice.

ACS is proud to support artists and the artistic community, and were delighted to receive close to 300 submissions for this year's Prize.

Today, we are pleased to announce 24 artists who have been shortlisted to the next stage of the competition.

The 2022 Prize will be judged by artist Flora Yukhnovich, past winner of the ACS Studio Residency at the City & Guilds of London Art School, curator and founder of the Palazzo Monti, Edoardo Monti and the Managing Director of ACS, Lady Bridgeman.

Congratulations to all of the artists shortlisted for this year’s ACS Studio Prize:

We look forward to the judges announcing the finalists and winner of the ACS Studio Prize 2022 in due course.