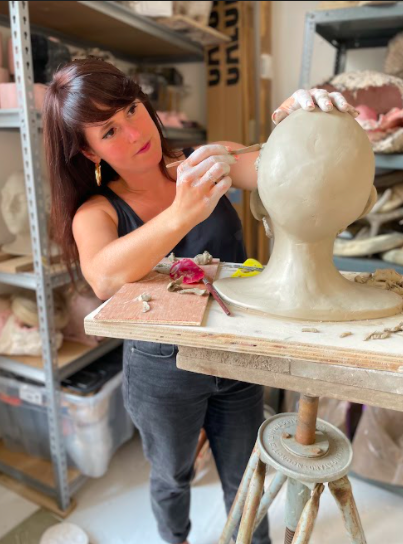 The ACS Studio Prize returned for another year to offer one student or recent graduate a £4,500 Prize to help secure studio space in a UK city of their choice. Five finalists were chosen from the international open competition which once again attracted hundreds of submissions.


Each year, the ACS Studio Prize is judged by a panel of world-renowned artists. This year’s Prize was judged by artists Paul Huxley RA and Bob and Roberta Smith RA, alongside ACS Managing Director Harriet Bridgeman CBE. During an in-depth day of judging, the panel deliberated over a shortlist of 27 artists from the UK and Europe, before unanimously awarding the Prize to Dorcas Casey.

Judges Bob and Roberta Smith and Paul Huxley said of Casey’s practice:
“The winner of the ACS Studio Prize gets a wonderful opportunity [to give] 100% of their time to their work. A room of one’s own, a place for intense work as well as the opposite, the all too important time for reverie.” – Paul Huxley 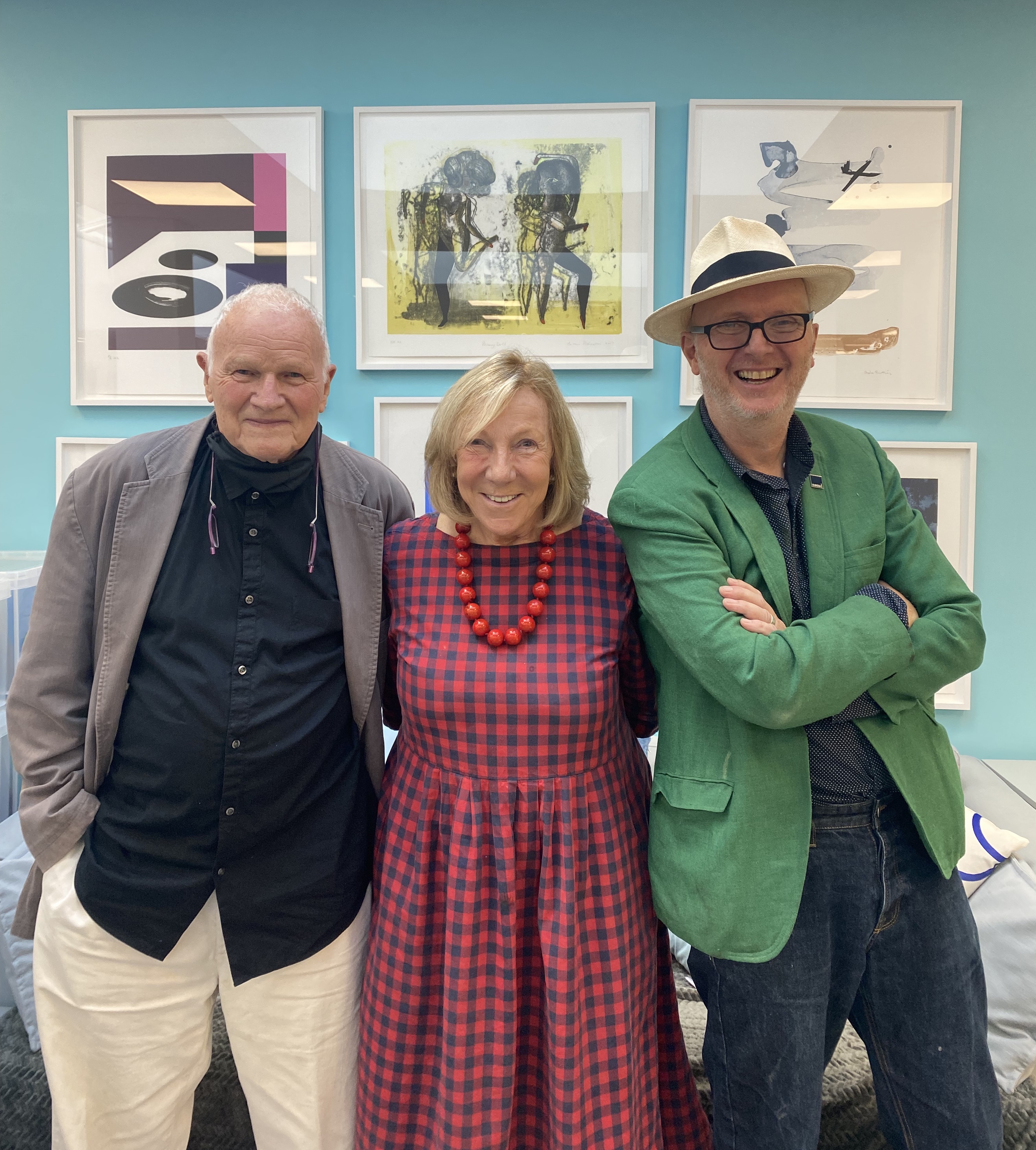 “I like Dorcas’ work because what I look for in art is something that has metamorphosed, that has changed. Whether it’s painting or sculpting, I like to see things – the components they are made from – that do something extra when put together you do not expect them to do, so that two and two don’t make four, they make five.” – Paul Huxley 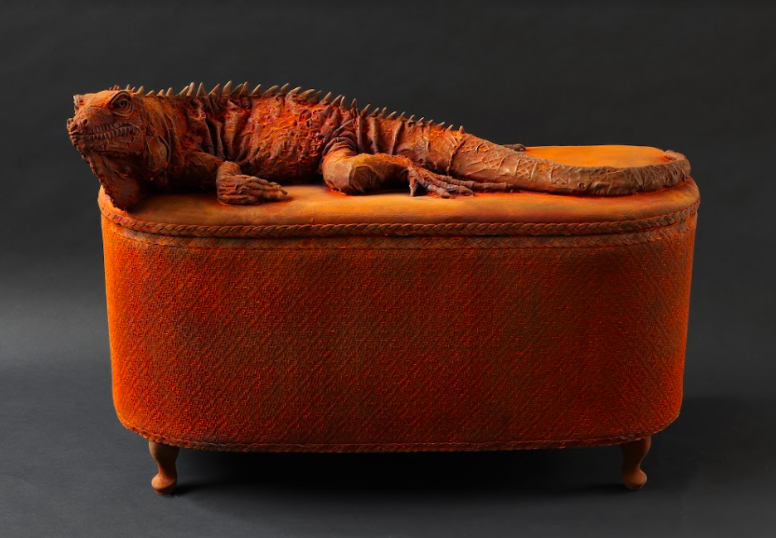 “The ACS Studio Prize is a generous prize which will help a young artist to lay down the roots of a professional career. Dorcas’ practice is to do with ideas about the planet and evolution. Dorcas makes work where art and science cross over. They are a kind of image that everyone might be shocked by, but crucially intrigued by. A very original voice.” – Bob and Roberta Smith. 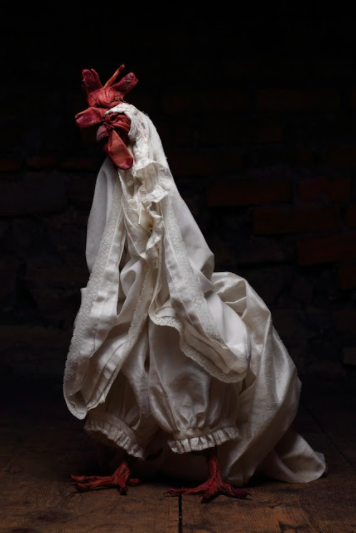 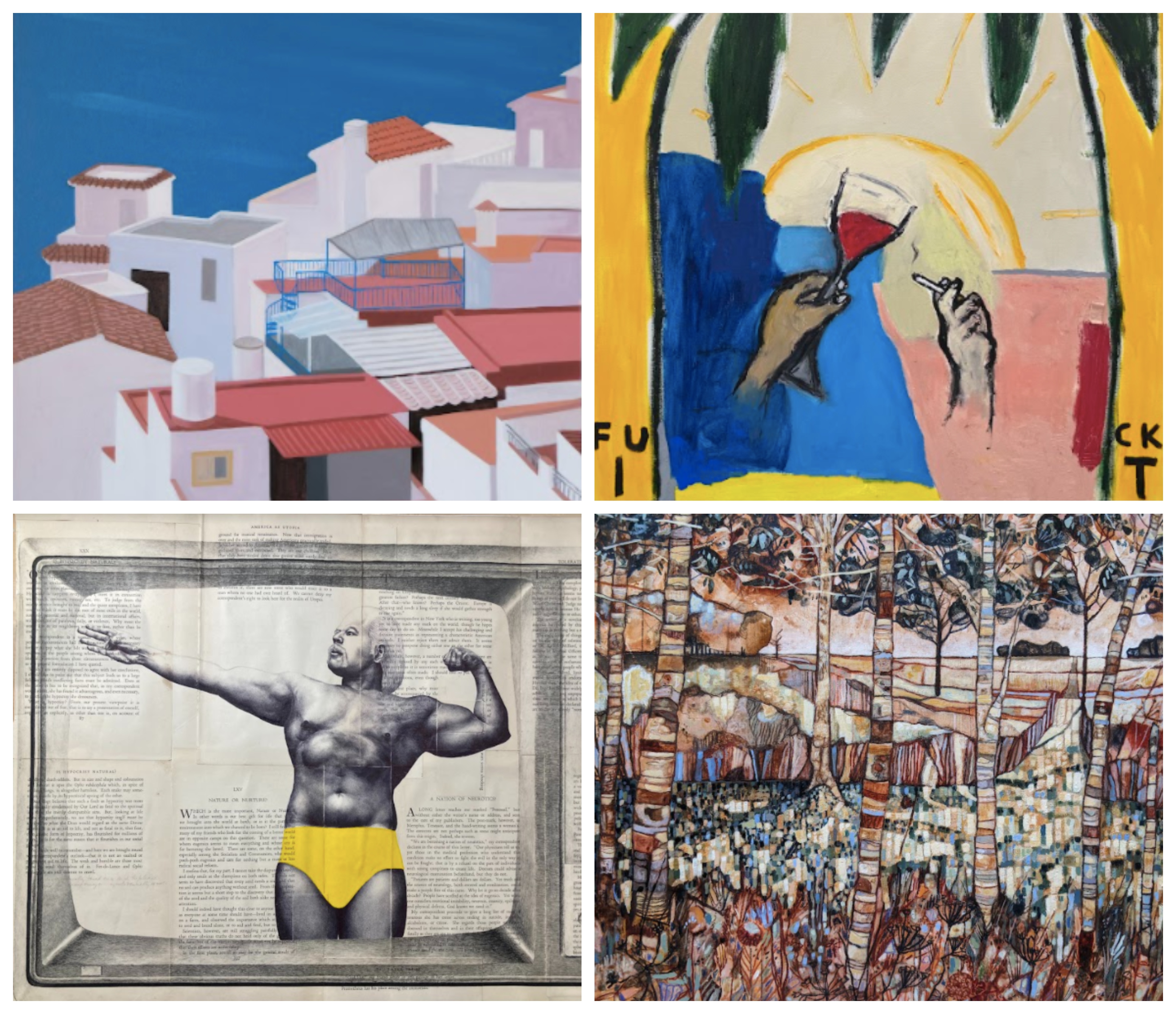 For more information about the ACS Studio Prize, visit the Prizes & Bursaries page.