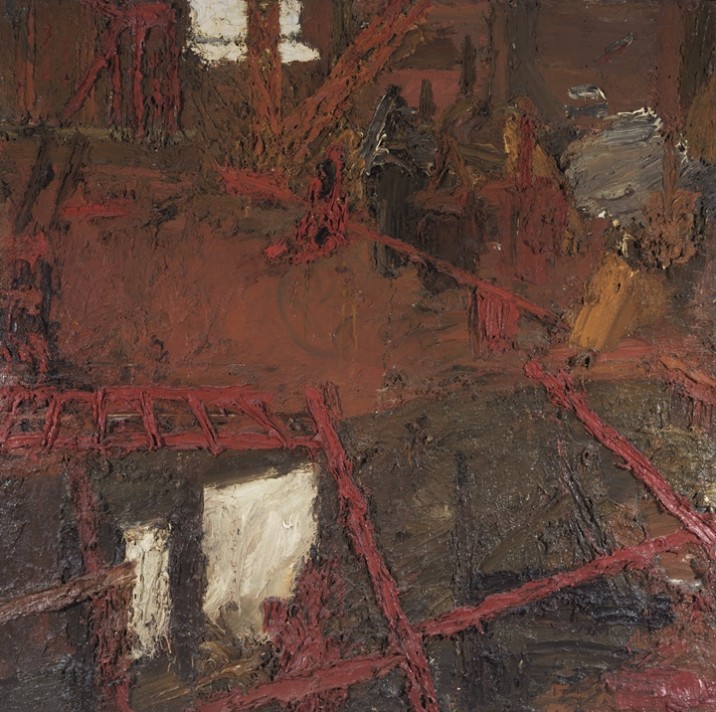 Two Masterpieces by Member Frank Auerbach Unveiled at The Courtauld

Two masterpieces by ACS member Frank Auerbach were unveiled at the Courtauld Gallery earlier this month, the most significant addition to its modern collections in over a decade.

Entitled ‘Rebuilding the Empire Cinema, Leicester Square’ and ‘Summer, Tretire’, both paintings came from the estate of ACS member Lucian Freud and currently feature in a new display of modern British art at the gallery, alongside work by Freud himself.

‘Rebuilding the Empire Cinema’ was the last of Auerbach’s building-site series, which took as its subject London’s post-war transformation following the Blitz; whilst ‘Summer, Tretire’ is one of the few large-scale landscape drawings that the artist has produced.

Read more about the acquisitions here.