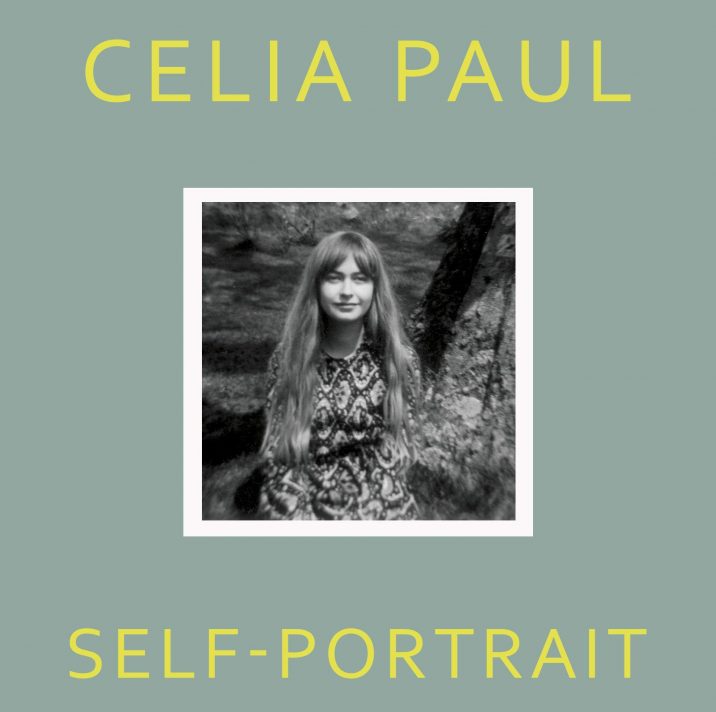 The RSL Christopher Bland Prize was launched in 2018 by the Bland family and friends, with The Royal Society of Literature, in memory of Sir Christopher Bland who died in 2017. After a distinguished career in broadcasting, the arts and business, Sir Christopher started writing after his retirement, publishing two novels to critical acclaim: ‘Ashes in the Wind’ and ‘Cathar’.⁣

“At the heart of this deceptively restrained autobiographical
account is her relationship with the much older Lucien Freud. We
learn how muses are used and abused. It’s all done quietly and so
is all the more effective. Captivating.”

As a  Community Interest Company, ACS locks any surplus income into the company in order to support the our members and emerging artists. Since 2012, ACS has reinvested £133,850 back into the artistic community through educational bursaries, prizes and residencies.

In a particularly difficult year for the arts, we are proud to continue the ACS Studio Prize, awarding £4,500 to one art student or recent graduate to cover the rental costs of a studio space for a year in a UK city of their choice.⁣

Find out more about the ACS Studio Prize on our Prizes & Bursaries page.