The ACS Studio Prize returned in 2020 to offer one student or recent graduate a £4,500 prize to help fund an artist's studio for a year.

In a particularly difficult year for students, graduates and the artistic community at large, the need for support and funding was reflected in the number of applications we received.

Close to 400 art students and recent graduates, from 85 universities, submitted their portfolios - making this year's Prize our largest edition yet.

This year’s distinguished panel of judges was made up of celebrated painter and author Celia Paul, and pioneering contemporary artist Gavin Turk alongside ACS Managing Director, Harriet Bridgeman CBE.

The judges deliberated over an initial shortlist of 32 artists, before unanimously deciding to award the prize to multidisciplinary artist Dion Kitson, who graduated this year with BA Fine Art from Birmingham School of Art. Judges Gavin Turk and Celia Paul said:

‘Dion’s work is dealing with the reality of being an artist in his environment. He takes the outside world and puts it into work, asking the question “what does it mean to him to be an artist?” I think he has a fascinating approach to his environment.’ – Gavin Turk

‘His work reminded me of poetry, there is a dark humour in it which reminds me of Philip Larkin. Dion’s practice is very appropriate to this particular time and the focus that it gives on how to turn things into playfulness. I’m moved by them.’ – Celia Paul 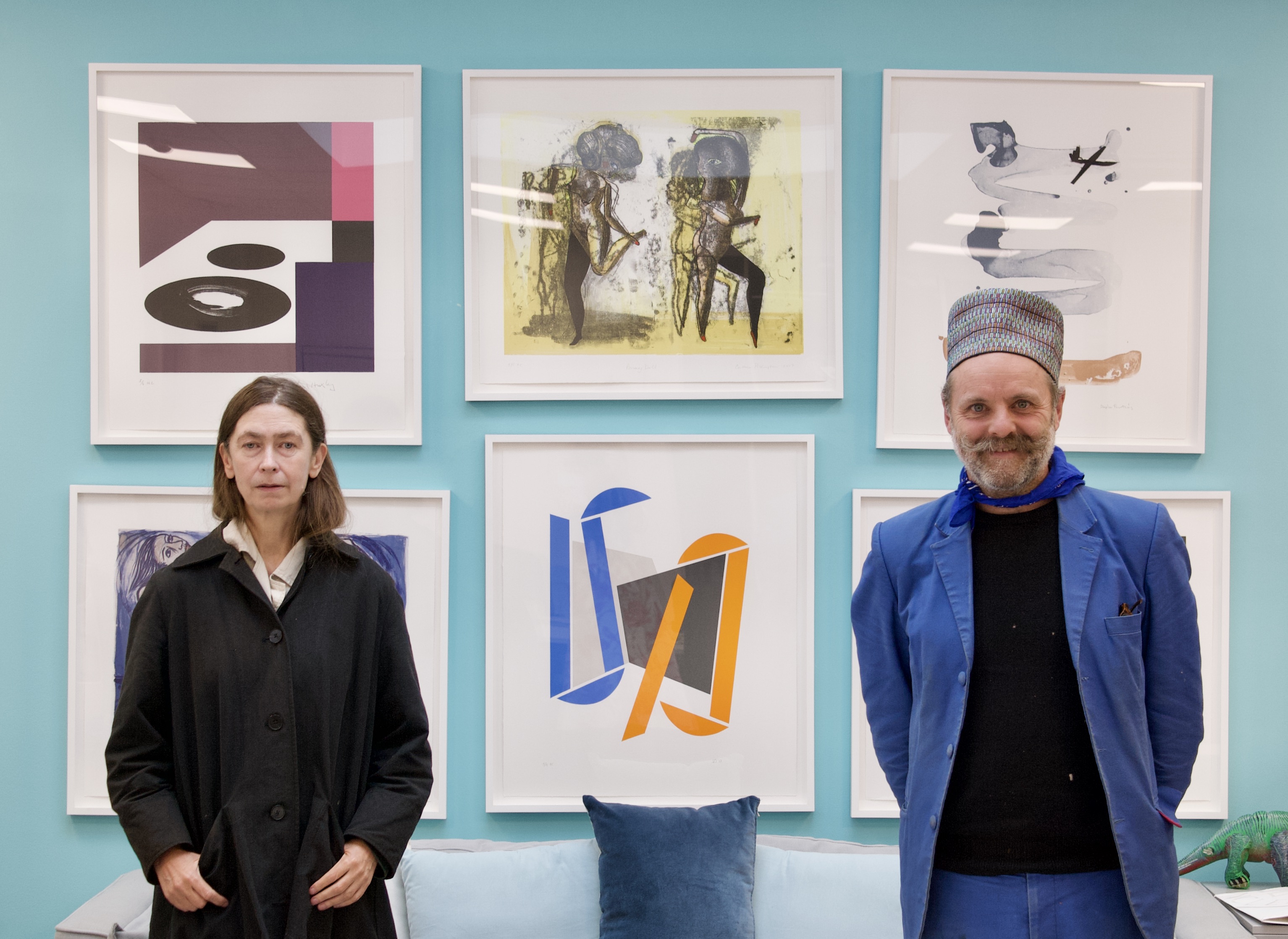 Dion Kitson’s practice is reactive and intuitive, with the work being both playful and pertinent to the current political climate and working-class culture. Working across film, sculpture and public interventions, the artist’s work aims to reflect the surreal banality of everyday life, the mundane rather than the sublime. Dion’s portfolio included: “Bankroll” (2020), a charity money spinner placed on top of a pebble dashed bin in the centre of Dudley; “Rolling Tobacco” (2020), a motorised tobacco tin and, “Kebab” (2020), motorised rubbish on a fabricated stainless steel table.

Dion says of his work:
‘A physical pun, a miniature casket on wheels passes across the floor, “Rolling Tobacco” (2020). Throw your money away, for 30 seconds of joy, only for it to be lost “Bankroll” (2020). The relapsing objects of childhood memory are remade and reformatted as art. Universally representative of a specific time and place in England, my work is reflective of experiences of growing up in the post-industrial town of Dudley, my muse and primary source of insight. Forging the concept of Dudley as a universal metaphor for most of England, places that exist on hope and promise but trail pathos and disappointment.’ 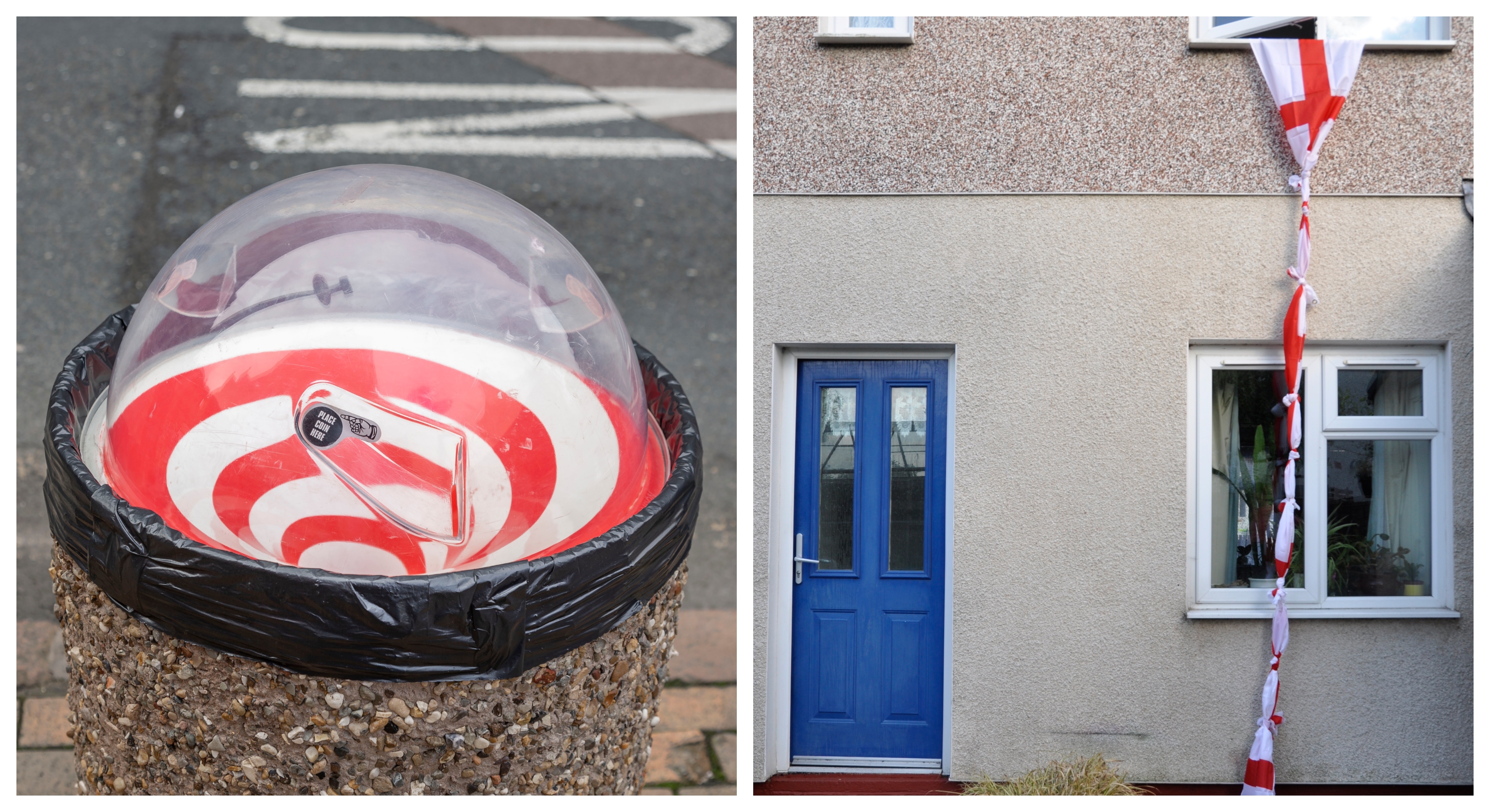 Four finalists were also chosen by the judges; Annie Graham, Habib Hajallie, Camilla Hanney and Calum Stevenson. Annie Graham is a Scottish woodcarver and graduate from the BA Sculpture & Environmental Art programme at Glasgow School of Art. The artist repurposes scrap wood to give discarded materials new life as artworks.

Habib Hajallie’s Sierra Leonean and Lebanese heritage feeds directly into the artist’s drawing practice. Through the exploration of identity; Hajallie aims to convey a sense of empowerment to marginalised minorities.

Calum Stevenson graduated from Glasgow School of Art in 2020 with a Master’s Degree in Fine Art Practice. The artist predominantly works with paint in a combination of figurative and abstraction, using contrasting elements to question the oppressive power structures in society, revealing them to be fragile and unstable. 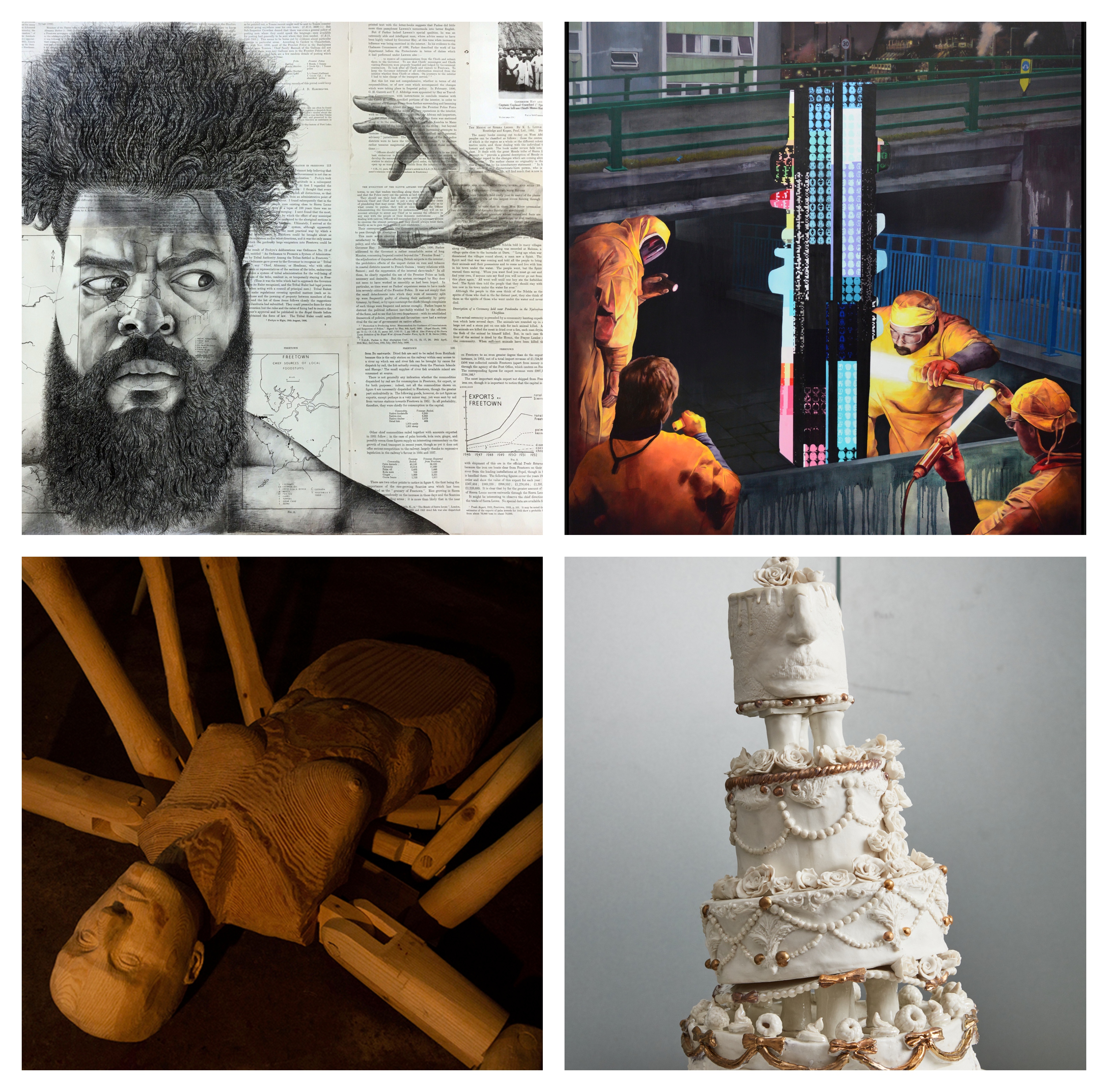 Managing Director of ACS Harriet Bridgeman CBE said of the Prize: ‘The Studio Prize was set up in response to feedback from our member artists. Many told of difficulty transitioning from a student to a professional artist, exacerbated by the struggle to find affordable studio space. This problem remains a serious issue in our current economic climate as rents rise at an alarming rate.’

ACS is proud to fund a large number of bursaries and prizes for artists throughout the UK. Since 2012, ACS has re-invested close to £140,000 back into the artistic community through educational bursaries to students from UK arts universities and to leading art prizes and charities through sponsorship.