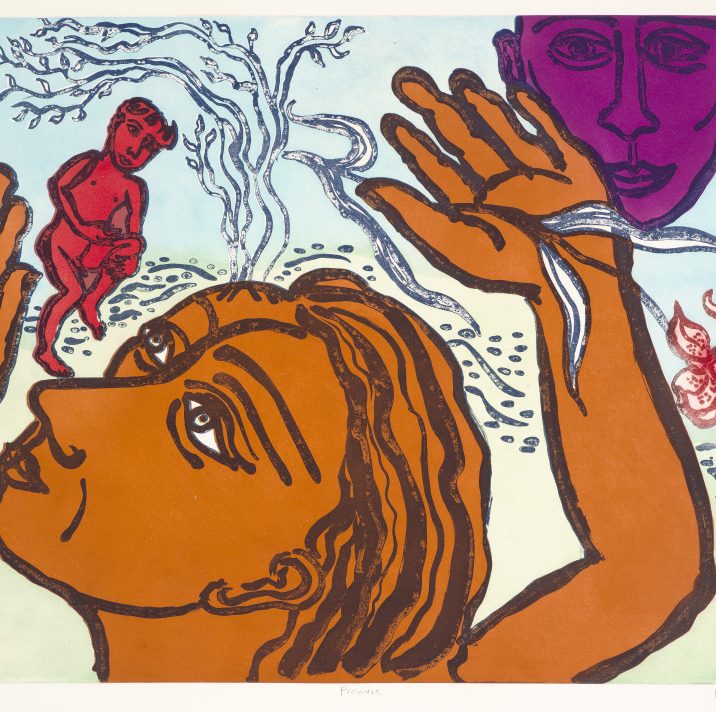 Eileen Cooper in Conversation with Bridgeman Images
ACS’ sister company Bridgeman Images has teamed up with Ham Yard Hotel to present a series of talks with leading contemporary artists.

The series begins with an intimate conversation with the Keeper of the Royal Academy and ACS member Eileen Cooper. The talk will cover Cooper’s work and how she has approached curating this year’s Royal Academy’s Summer Exhibition.

Attendees will also have the opportunity to preview Till the Morning Comes, Cooper’s submission which will feature in the 2017 RA Summer Exhibition. The event will take place in the Drawing Room at Ham Yard Hotel, 24 May at 6.30pm.