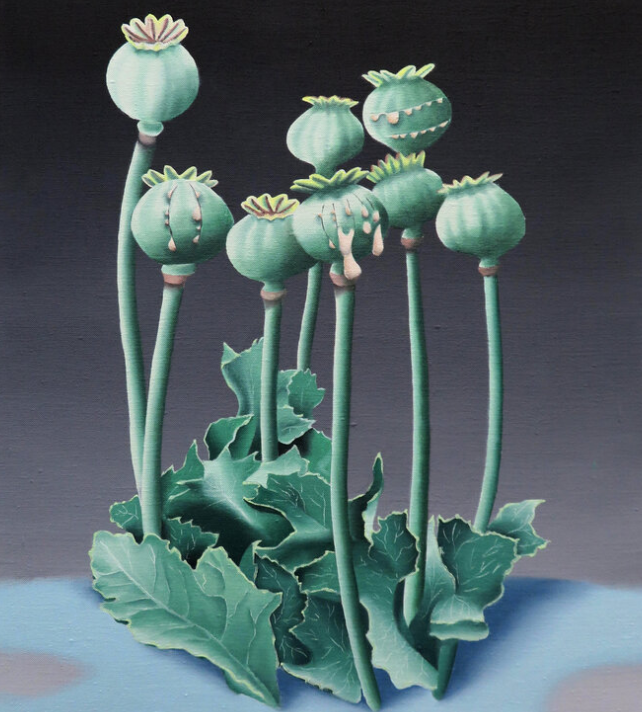 Hayes Greenwood will receive £2,000 to be used towards travel costs and the associated residency costs for both an apartment and studio at the Palazzo Monti for six weeks over spring 2020.

This is the second year that the Artists’ Collecting Society (ACS) has partnered with Palazzo Monti. Palazzo Monti is an artist residency programme based in Brescia, Italy and housed in a palazzo dating to the 13th century.

Last year’s ACS x Palazzo Monti Residency winner Diane Dal-Pra’s practice investigates the relationship between vertigo, body and moments of modern banality. Other previous artists-in-residence have included the winner of the 2017 ACS Studio Prize Flora Yukhnovich, who was based there as part of the Great Women Artists initiative. 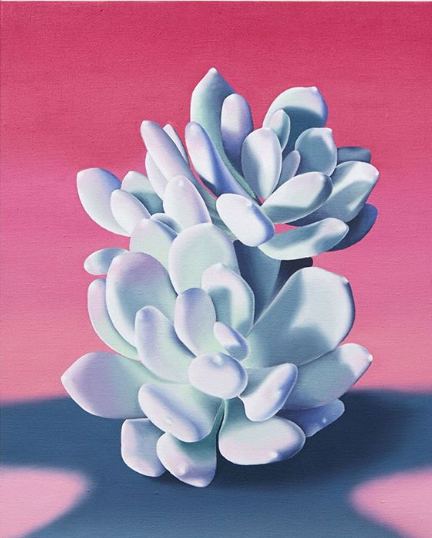 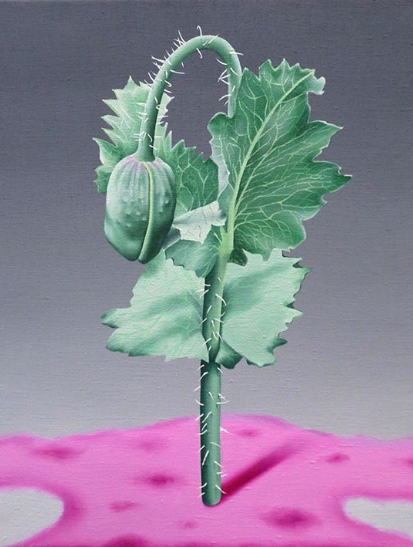 The Palazzo Monti Residency is one of the large number of artistic projects ACS supports as a not-for-profit Community Interest Company (CIC), such as its annual Studio Prize, bursaries for art students and sponsorship of artistic charities and prizes. Since 2012, ACS has re-invested over £133,850 back into the artistic community. To read more about our various prizes and bursaries, click here

We look forward to reporting on Jane Hayes Greenwood’s residency at the Palazzo Monti as the year progresses!