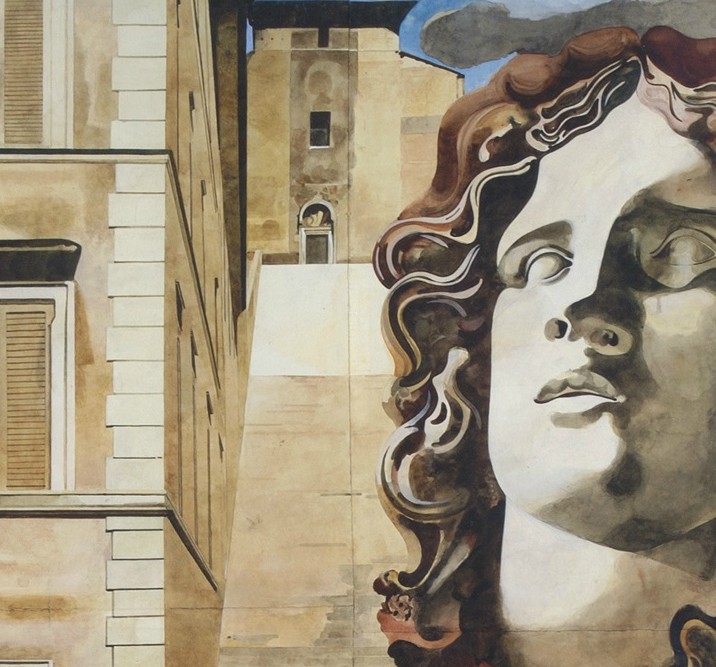 The Mythic Method is the first major exhibition to examine the influence of classicism on British art in the period 1920-1950. It challenges the traditional view of modern art as a succession of avant-garde movements to show how these movements engaged with tradition and myths as a way of dealing with an uncertain present. Ultimately, it demonstrates the enduring influence of the classical tradition and the manner in which it offers ceaseless opportunities for reinterpretation.