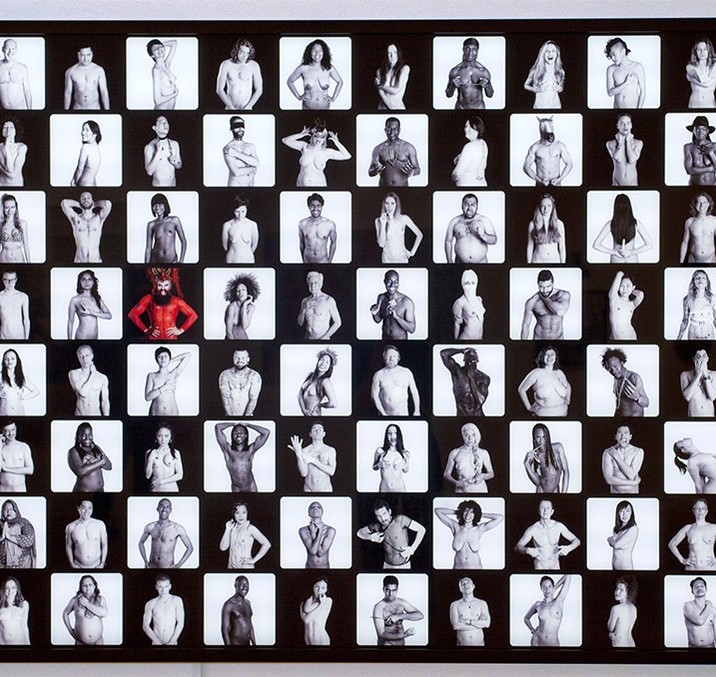 
Decided by the public, photographer Aleksandra Karpowicz received an impressive number of votes for her striking piece entitled ‘Let’s Talk About Sex’. A large scale image produced largely in monochrome, Karpowicz’s work presents photographs of 96 strangers of all genders, ages, races and backgrounds.

It is described by the artist as a psychological experiment which invites the subjects to visually illustrate the emotions they associate with sexuality through the character they choose to portray.

Karpowicz’s work will be displayed alongside all other award winners in the NOA 15 Winners Exhibition at the Pallant House Gallery, Chichester until 13th of December.