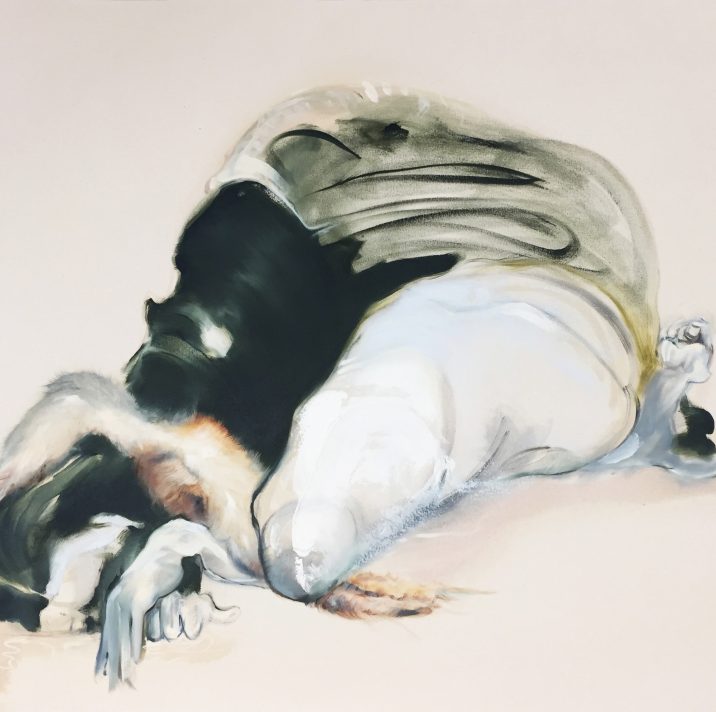 The ACS Studio Prize returned in 2019 to offer one student or recent graduate a £6,000 prize to help secure studio space in a UK city of their choice. Five finalists were chosen from an international open competition which attracted close to 300 submissions, marking a huge increase in applications from the inaugural Prize in 2017.

“I paint with a push and pull of control, leaving some areas exposed and vulnerable on the bare canvas, and other areas attempting to hide under translucent skin or shell-like layers. The paintings collide contradictions of human nature within the same image; protection is confused with control, exploration with destruction, nurture with the parasite. I am interested in the imagined space as both a means of explanation or language to explore reality, as well as an internal need to escape or protect yourself from reality.” – Araminta Blue Wieloch

This year judges Lady Bridgeman CBE, founder of the Artists’ Collecting Society (ACS), renowned artist Cathie Pilkington RA and Director & Curator of the Ingram Collection Jo Baring deliberated over an initial longlist of 26 artists from throughout the UK and Europe. 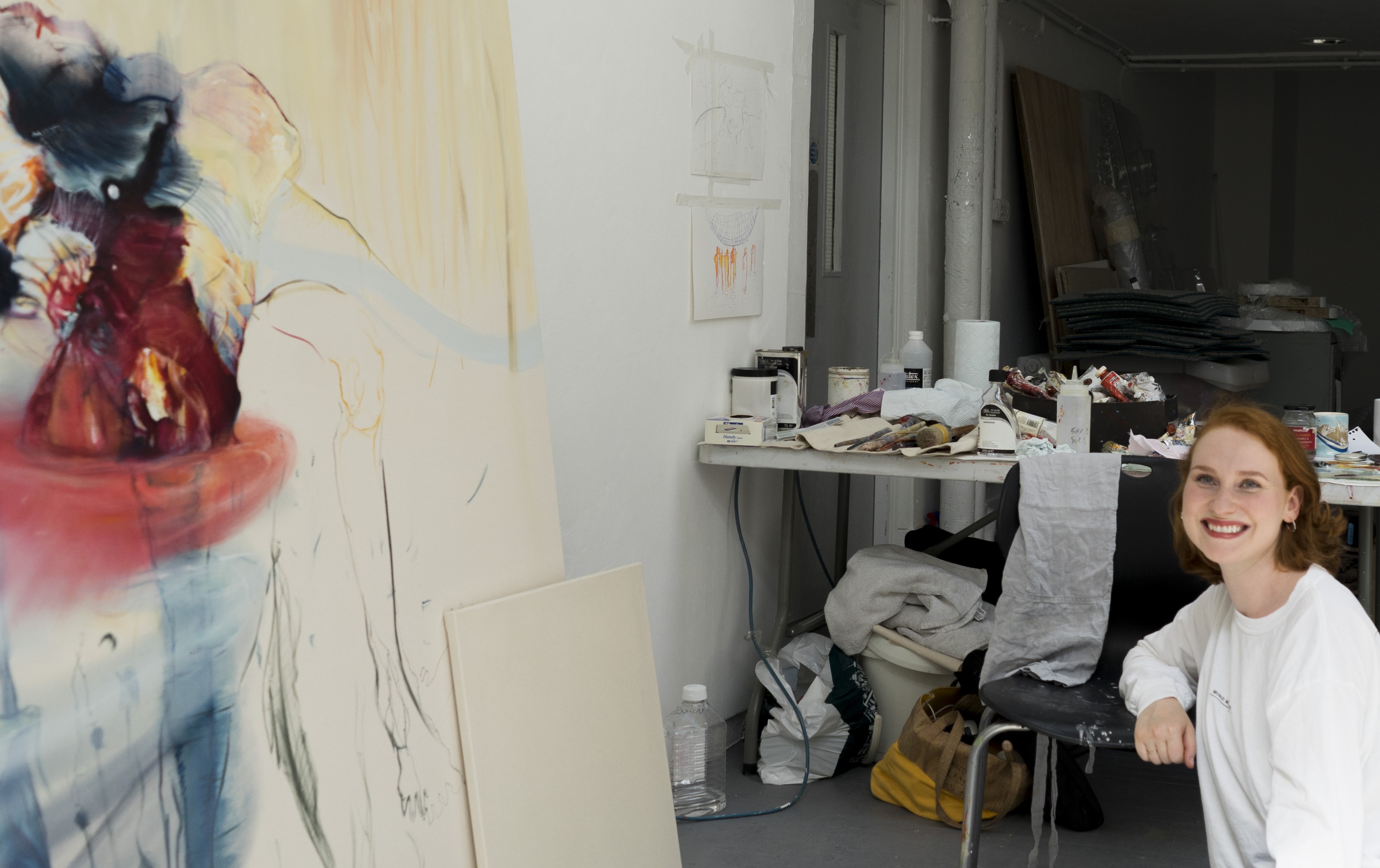 Judge Cathie Pilkington RA said: “The ACS Studio Prize is establishing itself as one of the most significant national awards for practising visual artists at early career stage. As an artist with a studio based practice I know how much difference this generous award will make to the winner, enabling them to concentrate on the critical development of their work at such an exciting and crucial stage”

Lady Bridgeman said of the Prize and the finalists: “We were delighted with the number of entrants for the Studio Prize this year, and from a wide range of artists, art colleges and countries. The standard was exceptionally high and we were very grateful to have two such highly experienced judges as Cathie Pilkington and Jo Baring to reduce the entrants to the final five, all of whom showed great promise”