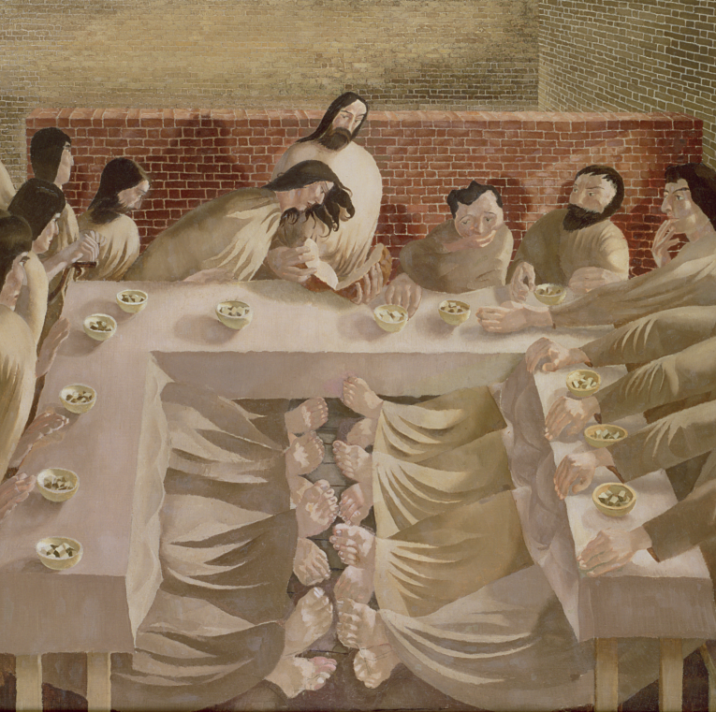 Patron Saints at the Stanley Spencer Gallery
The turn of the 20th century witnessed a great number of changes to the British social and economic landscape, not least within the art world.

For the first time, the concept of collecting art was no longer considered to be the preserve of a small elite alone. This change is clearly seen when looking at the eclectic mix of patrons who have sought out ACS member Stanley Spencer’s work. Indeed, during his lifetime Spencer’s work was collected by politicians, businessmen, fellow artists and some of the most important cultural figures of the day.

The latest exhibition at the Stanley Spencer Gallery, Patron Saints: Collecting Stanley Spencer, explores the zeitgeist that surrounded the artist and his patrons. The exhibition brings together a spectacular selection of works including The Centurion’s Servant, Tate Collection; Love on the Moor, Fitzwilliam Collection; John Donne Arriving in Heaven, Fitzwilliam Collection, and one work not seen in public for over 50 years.