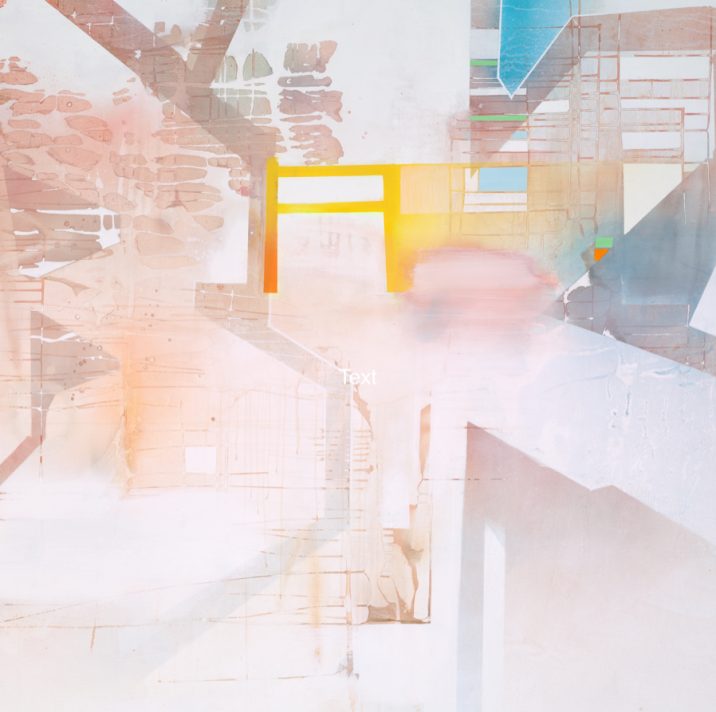 Robert Meldrum: 'He may kill me' at Phoenix Gallery
ACS member Robert Meldrum has a solo show at Phoenix Brighton this month. 'He may kill me' features paintings, sculptures and installations, with influences from Neo Dada and Modernism, which were developed and finished by the artist between 2015 and 2019. An informal Q&A with Meldrum is also taking place on 24 August at 1-3pm.


Earlier this year, Meldrum sat down with writer Sam Rienosa to discuss the works featured in the exhibition. The artist has kindly given us permission to reproduce this extract here:

S: Tell me about the works that you are exhibiting.

R: The paintings and sculpture were developed and finished between 2015 and 2019. Its sculpture, painting and installation. Recently I have returned more to painting but also collage.

S: So whats with say an art work like ‘Deer Medic’?

S: What is it about those materials, and what is being shown?

R: The immediacy of objects for me creates more closeness to them. Like kinship, it creates less separation and I am trying to them arrange and paint around them.

S: How about ‘Satellite’?

R. It’s quite an obvious painting in that it’s a painting about a disaster zone. But the bit that I wanted to make plain is it’s also quite beautiful, but it’s one that we are not part of.

R. Like a view of the earth from a redundant satellite. Like a digital snap shot where we are no longer present. The view from far away is hostile.

S: So it’s like documenting the fall out from a catastrophic event?

R. Well I wanted it to be like catastrophic only for us humans. We are sealed off from it, and presented as sealed off from it digitally. Like the digitisation was part of our own separation. The fun of it more than anything was using the materials in such a way as to make our separation from the world more evident.

S: How does it relate to your earlier work?

R: It relates in terms of materials. If I had to pick out a painting that was more like stuff in 2012 it would be a painting like ‘Pirmasens’ in that it relates much more closely to a natural motif than any of the others. much more so, its like a companion piece to a ‘Second Border’ done back then. The show relates much more to very very early work I did, like when I was just out of art school.

R: It originated as a joint project with Jane Sellers, a good friend of mine who is visually impaired and runs a braille transcription service. Jane approached me for ideas to expand her business in new ways. She wanted to develop greetings cards with a textured element to them. We didn’t get any interest in them at all, again and again. It got me thinking how could I adapt an everyday object that I enjoy using if I had some form of sight loss? Without of course referring to the fact the first thing I would do would contact the NHS. Its working from the original brief from Jane and again as a joint collaboration but thinking abstractly.

And it’s not sentimental, and not cold either, it’s outward looking, not in inward looking. If Jane and her colleagues had not liked it I would have ditched it. But they know its coming from this place of inclusivity using methods that were easy to me, which were art practice methods, best I can.

S: And where did it go as a project?

R: Well interestingly the chess then became a design project. I did a few like this then moved onto design with a more practical board that was very methodical. But one; that’s not art that’s design, and two; people must never get confused with its secondary role to medical science. People don’t but I don’t want anyone to get the wrong idea. If it helps Jane in any way it’s there, and the touch system there might be adapted.

R: This is an installation piece. It’s about having fun with colour and language and linking that with animals. A lot of the artworks are linked with animals. This continues that, but in an indirect way again, were kind of part of that scene but abstracted in these creatures. Elves, Pixies etc.

S: ‘Industrial Estate’ is purely abstract. What do you like in these very simple forms that appear also?

R: It’s just messing around trying to represent modernism in new ways that are fun to me.