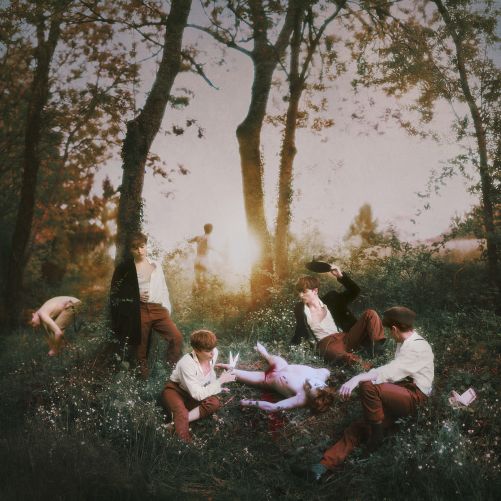 Announcing the Winners of the Young Masters Art Prize 2014

We are delighted to announce the winners of the ACS-sponsored Young Masters Art Prize 2014.

German artist Juergen Wolf was named the winner of the Young Masters Art Prize 2014 at a prize giving ceremony at Sphinx Fine Art in London’s West End this evening, Wednesday 29 October. An award of £1,500 was presented to Wolf by Secretary and Chief Executive of the Royal Academy of Arts, Charles Saumarez Smith.

The Young Masters Art Prize celebrates contemporary artists from all over the world who pay homage to the skill and traditions of the past, giving global recognition to artists in the early stages of their career. Wolf was selected from a shortlist of 30 international artists for his paintings that take an ironic look at icons, taboos and the menaces of the civilized world.

Two highly commended artists – Saskia Boelsums and Marwane Pallas – were each awarded an Artist’s Collecting Society Prize of £500 for their ability to combine skill and innovation with an awareness of art history. All three winning artists will showcase their work abroad as part of the 2015 Young Masters International Tour.

In addition to the Art Prize, the inaugural Young Masters Maylis Grand Ceramics Prize was awarded to British artist Matt Smith, who the judges deemed to show exceptional command of ceramics, alongside an awareness of the heritage of ceramic craft.

For a full round up of the evening’s events, head to the Young Masters Art Prize website here.